Description Characters Episodes
Due to the invasion of Disas—enigmatic creatures of soil from the land of the dead—mankind, who was on the verge of crisis, was saved by the efforts of magical girls who had obtained a mysterious magical power... Three years later, new incidents suddenly occur, tearing apart the normalcy of the girls who had each returned to their normal lives. The saviours of humanity, those magical girls called "The Magical Five" now live each day fighting for their lives, even as they are trifled with by fate.. 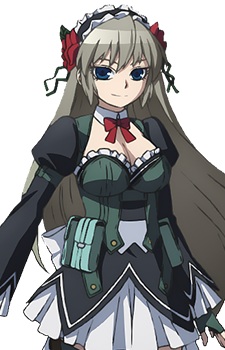 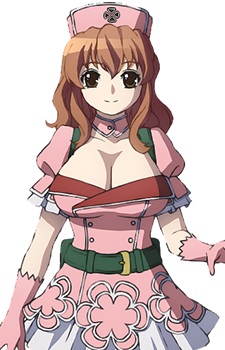 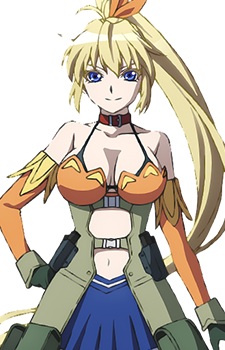 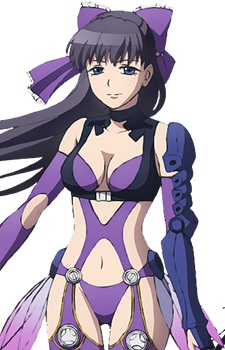 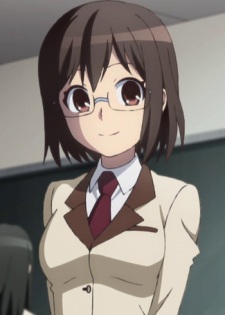 Volkova, Tamara
タマラ・ヴォルコワ
Because we are making use of some free resources to reduce the main server load, the player can be opened on another domain or showed as a new tab (you have to allow pop-up if you're not using Chrome).
Bookmark(3)