Prequel:
Major OVA: World Series
Sequel:
Major 2nd (TV) , Major 2nd (TV) 2nd Season
Thirteen years after achieving major success with the Indiana Hornets, Gorou Honda's career as a pitcher ended abruptly after sustaining a horrible injury. Inspired by his father, who continued playing baseball despite major setbacks, Gorou plans to restart his baseball career and play in a new position. However, his strong dedication to train has puzzled his family, especially his young daughter Izumi, who is frustrated with the absence of her father from her lives. Faced by another tough obstacle, Gorou once again decides to prove his resolve through his beloved sport. [Written by MAL Rewrite]
Characters 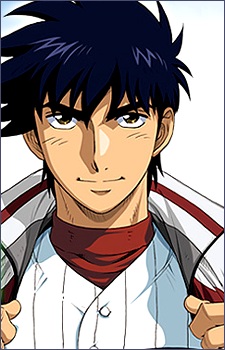 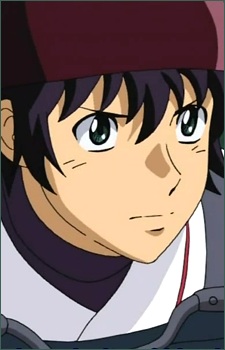 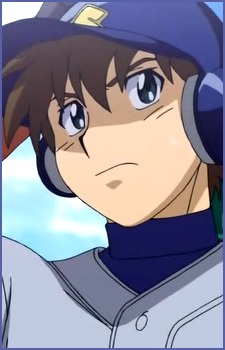 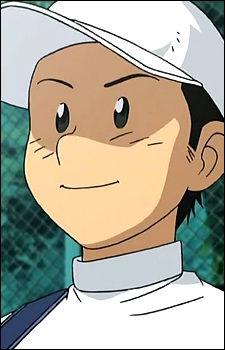 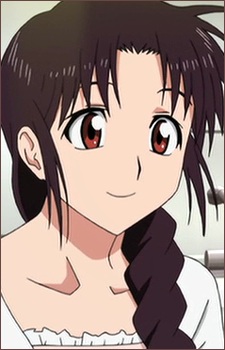 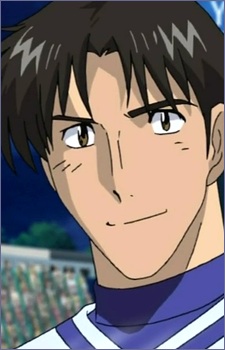 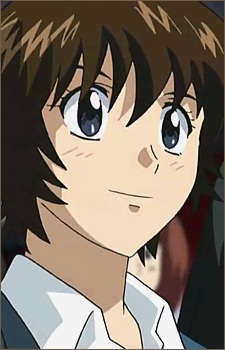 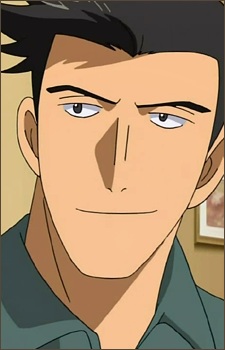 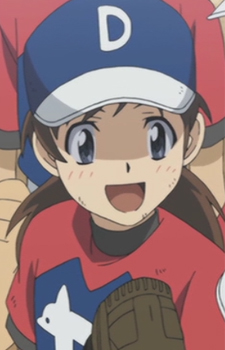 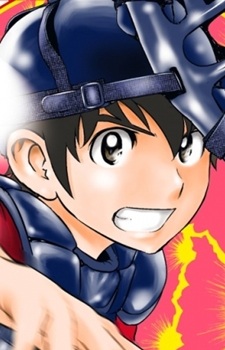 Shigeno, Daigo
茂野 大吾
Because we are making use of some free resources to reduce the main server load, the player can be opened on another domain or showed as a new tab (you have to allow pop-up if you're not using Chrome).
Bookmark(0)