Description Characters Episodes
Mars Red takes place in 1923, and vampires have existed for quite a while. But now, the number of vampires is increasing and a mysterious, artificial blood source called Ascra has appeared. The Japanese government, in turn, creates "Code Zero," an unit within the army tasked with taking down the vampiric forces. And what better way to track vampires than by using vampires? Created by Lieutenant General Nakajima, this unit has historically been in the business of information war, but has been re-assigned to solve the vampire crisis. (Source: Funimation, edited) 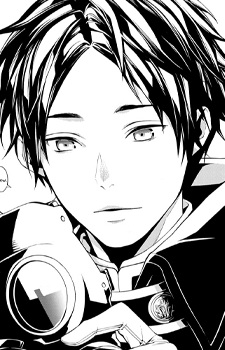 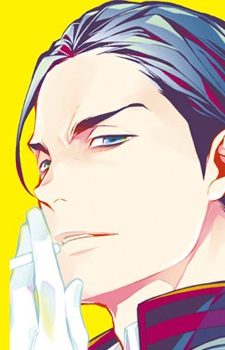 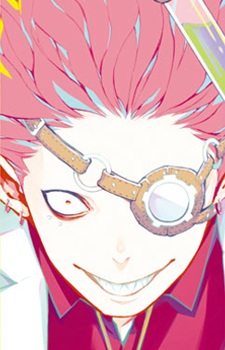 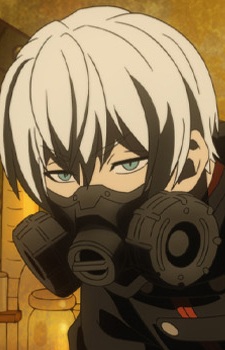 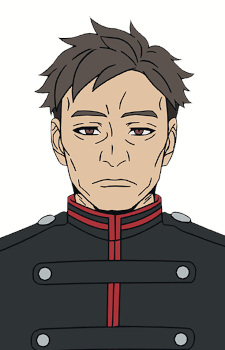 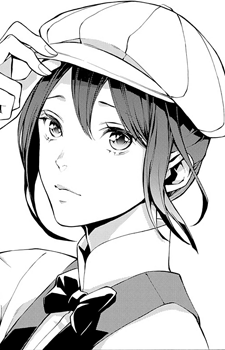 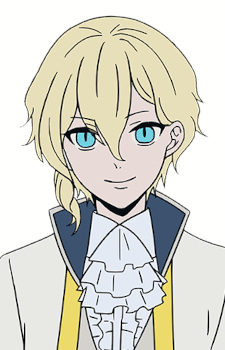 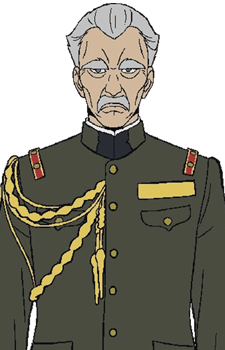 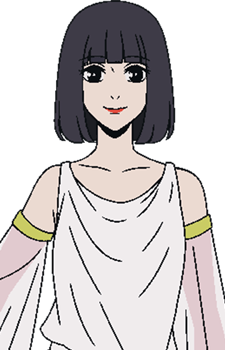 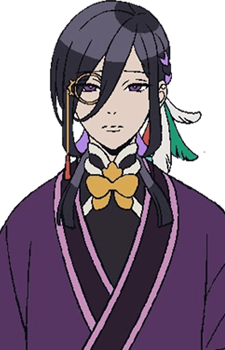 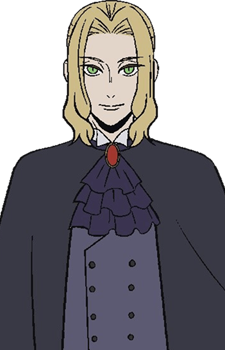 Glen, Rufus
ルーファス・グレン
Because we are making use of some free resources to reduce the main server load, the player can be opened on another domain or showed as a new tab (you have to allow pop-up if you're not using Chrome).
Bookmark(19)