Prequel:
Shin Mashin Eiyuuden Wataru Majinzan
Sequel:
Mashin Eiyuuden Wataru: Owarinaki Toki no Monogatari
Description Characters Episodes
This is the sequel to Mashin Eiyuden Wataru first season. Wataru has been lived happily on earth after he defeated Doakudar. When he plays around with his friend, Ryujinmaru appears and ask him to fight again. It appears that the 7 Stars Mountain, the source of Mt. Soukai's rainbow, have been taken over by Doakadar (Doakudar's brother). If all the stars mountain loses their brightness, Mt. Soukai's rainbow will fade and everyone will live in the darkness for eternity. Once again, Wataru has to go through all the 7 stars system and destroy this new stronger enemy. 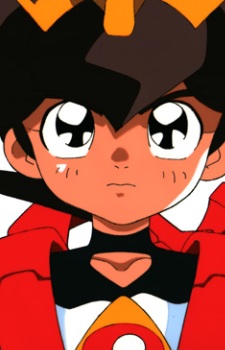 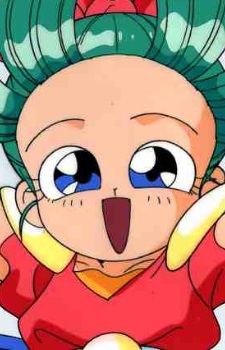 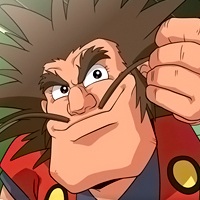 Tsurugibe, Shibaraku
剣部シバラク
Because we are making use of some free resources to reduce the main server load, the player can be opened on another domain or showed as a new tab (you have to allow pop-up if you're not using Chrome).
Bookmark(0)