Description Characters Episodes
In an enviromentally wrecked future Tokyo, a young man named Ken Ando joins an organization called DC. Little does he realize that his fate and that of Earth will be linked to a mysterious mecha from another world. 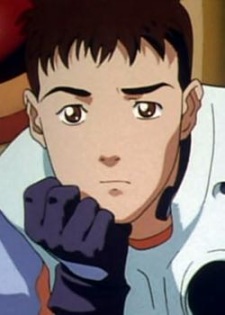 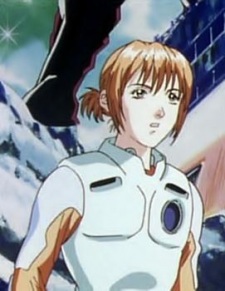 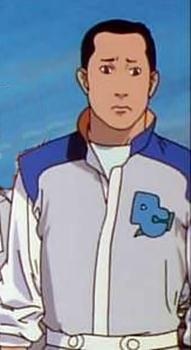 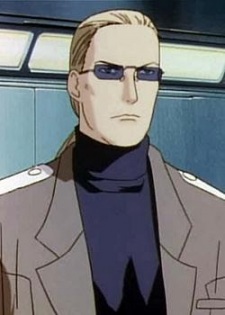 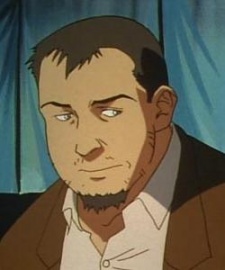 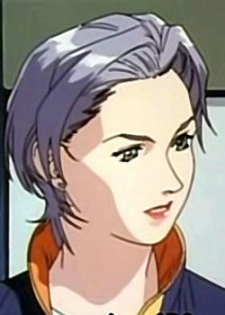 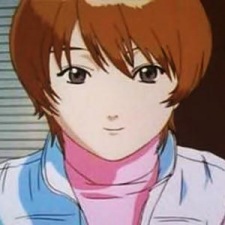 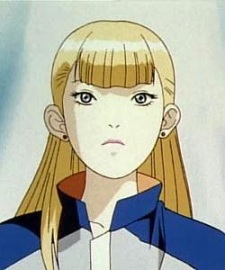 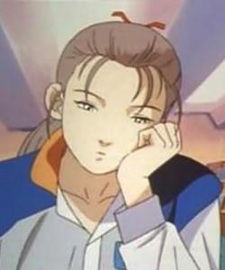 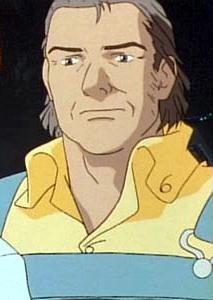 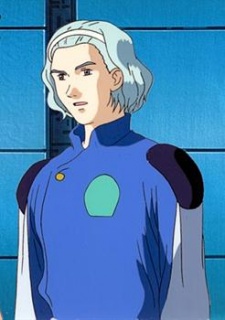 Masaki
Because we are making use of some free resources to reduce the main server load, the player can be opened on another domain or showed as a new tab (you have to allow pop-up if you're not using Chrome).
Bookmark(1)