He is a little boy who has a terrible power. On his forehead is a third eye that, if open, releases extremely dangerous mystical energy that turns him into an evil sorcerer, bent on conquering mankind, and able to summon demons and wielding a red harpoon wand called Red Condor. To protect mankind from his terrible power, Sharaku is made to wear a bandage which seals his third eye. While his eye is sealed, Sharaku knows nothing of his true nature or his power, and does not remember his evil half's sinister attempts to conquer the world.
Characters 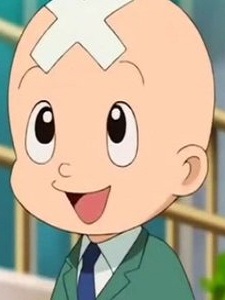 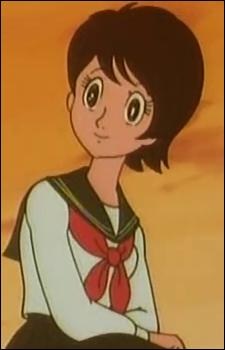 Osamu
オサム
Because we are making use of some free resources to reduce the main server load, the player can be opened on another domain or showed as a new tab (you have to allow pop-up if you're not using Chrome).
Bookmark(0)