Description Characters Episodes
Teacher Sorata Muon carries on his family's centuries-old old tradition of being the master thief Mouse who can steal anything after properly alerting authorities of his intentions so they can be there yet fail to stop him. He is assistedby 3 nubile female assistants who also use the teaching cover and who, in typical Satoru Akahori, favor tight/skimpy/bondage outfits over their ample curves as they constantly pursue Sorata much more than he pursues them, although the girls do get some attention from their master. Not only is Mouse pursued by the girls & the local law enforcement authorities, there is also a secret art protection society employing the services of a former ally of Sorata's after his pretty little hide, all in 15 minute episodes. 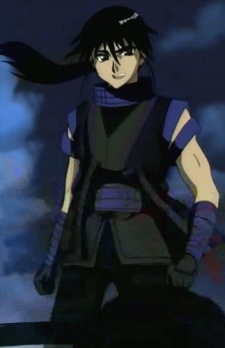 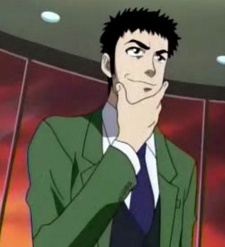 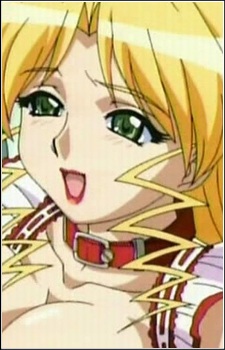 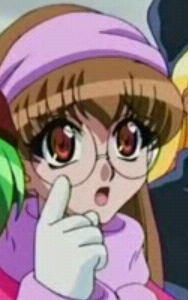 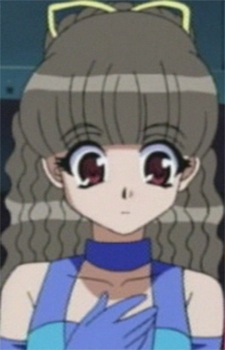 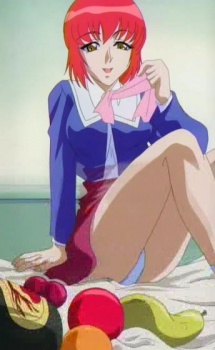 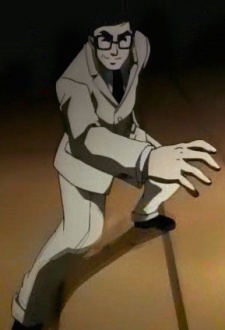 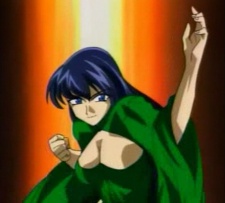 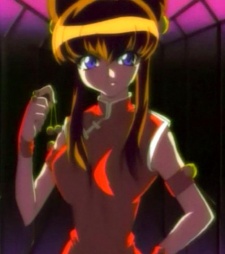 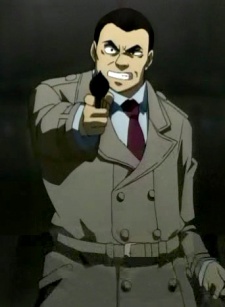 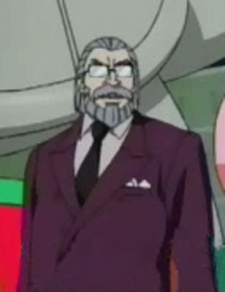 Morishima, Samarsa
サマーサ 森島
Because we are making use of some free resources to reduce the main server load, the player can be opened on another domain or showed as a new tab (you have to allow pop-up if you're not using Chrome).
Bookmark(1)