It is the year 20XX. Earth was assaulted by monsters that would come to be known as "the Enemy of Humanity." In order to deal with this threat, special schools composed of teenagers with extraordinary abilities were formed. These people, who came to be known as "the Talented," had abilities that could defy the rules of reality. Among these people with supernatural powers was an outlier, an individual who was sent to one of these schools despite having no innate special abilities whatsoever. This is the story of our protagonist, who attempts to defeat the Enemies of Humanity through the use of intelligence and manipulation alone.
Characters 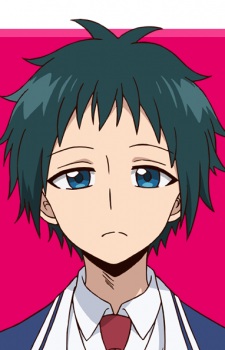 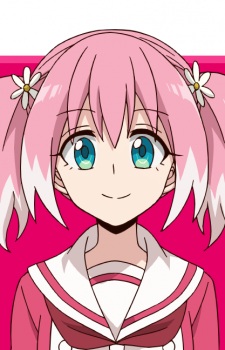 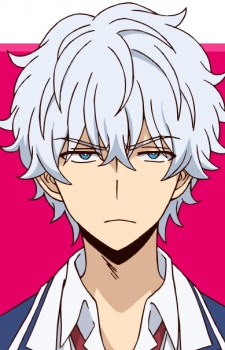 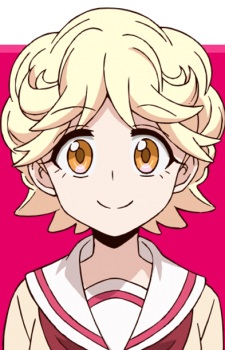 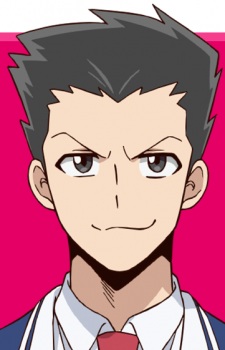 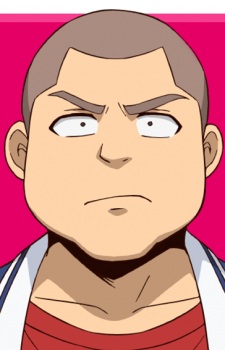 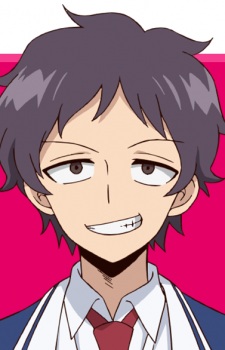 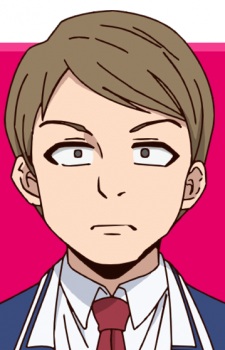 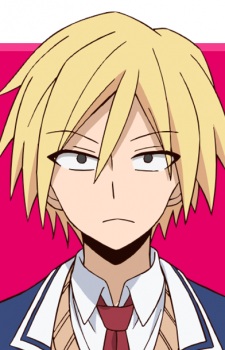 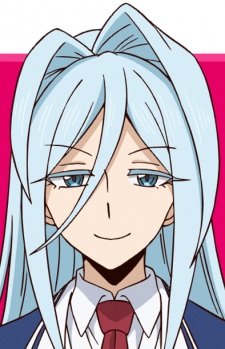 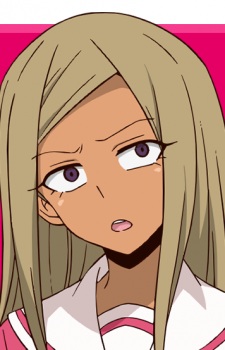 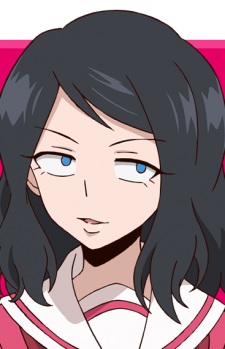 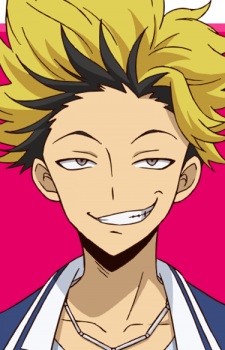 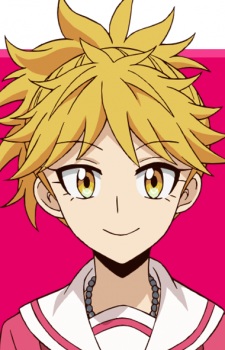 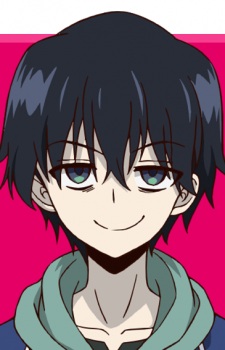 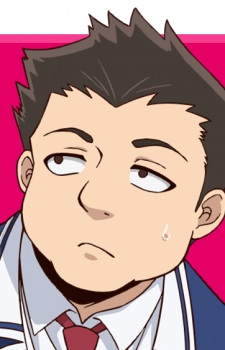 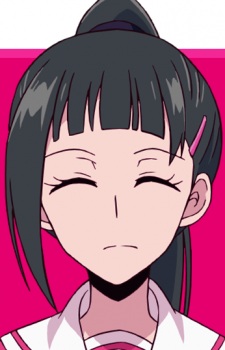 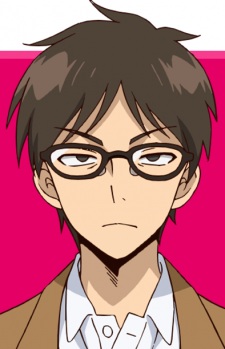 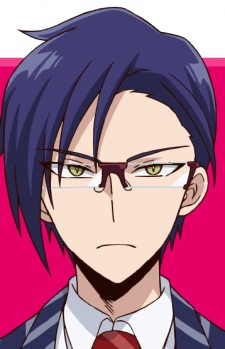 Tachibana, Jin
橘 ジン
Because we are making use of some free resources to reduce the main server load, the player can be opened on another domain or showed as a new tab (you have to allow pop-up if you're not using Chrome).
Bookmark(35)