Come Together! to the Seton Academy


Seton Academy is a place attended by a plethora of interesting and diverse animal species. Jin Mazama is one of the few humans there, who also happens to vehemently hate animals from the bottom of his heart! One day, he stumbles upon the rowdy and assertive girl Ranka Ookami, a small "lone wolf" without a pack, who has not a single friend. The desperate Ranka tries to invite Jin into joining her pack; Jin, who hates animals, naturally refuses. Amid this situation, Jin meets Hitomi Hino, a fellow human, and promptly becomes infatuated with her. After getting to know each other, the two decide to create a cooking club, and after a few bad-blooded misunderstandings, Ranka soon joins the club as well. Thus begins the howl-some and howl-arious story of two normal humans; an adorable wolf; a cheerful koala; a sluggish, blonde sloth; and a feline with cattitude in their newfound club—in a story that teaches that friendship can be forged by creatures of different kinds. [Written by MAL Rewrite]
Characters 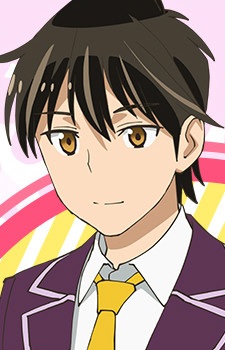 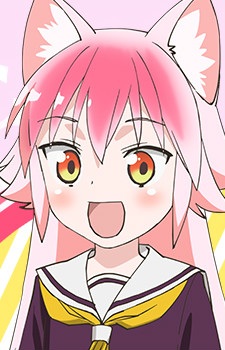 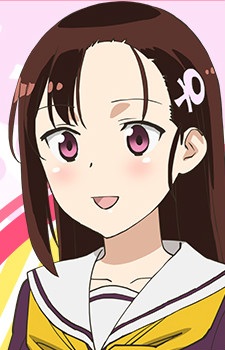 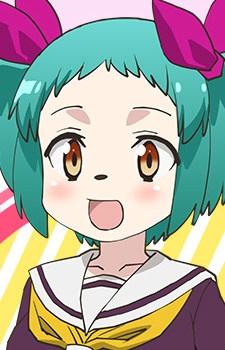 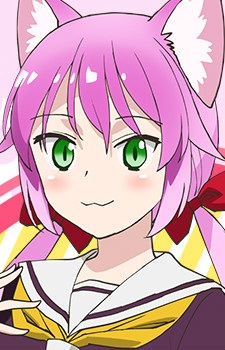 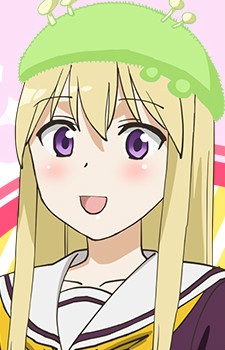 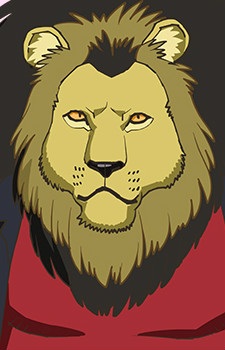 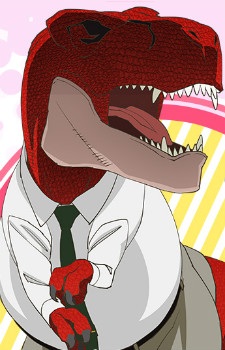 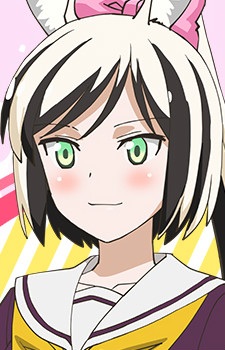 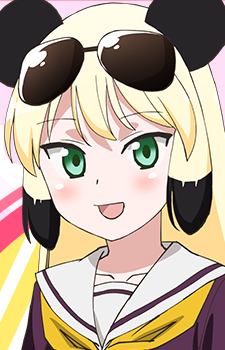 Madaraba, Iena
斑刃 イエナ
Because we are making use of some free resources to reduce the main server load, the player can be opened on another domain or showed as a new tab (you have to allow pop-up if you're not using Chrome).
Bookmark(4)

Uzaki-chan Wants to Hang Out!