Cagaster of an Insect Cage

In a near future, an illness called "Cagaster" made ​​its appearance. It turns humans into insects. The story begins 30 years after the onset of the illness, in 2125. It follows the adventures of Kidou, a boy who fights insects.
Characters 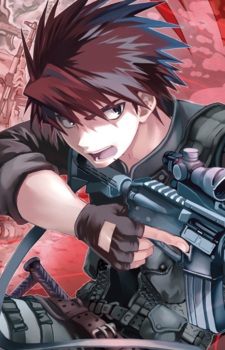 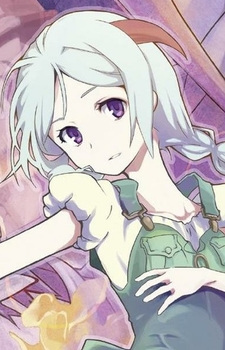 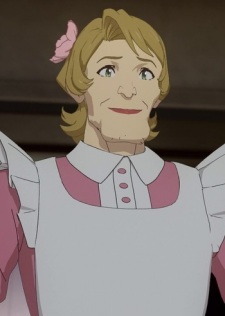 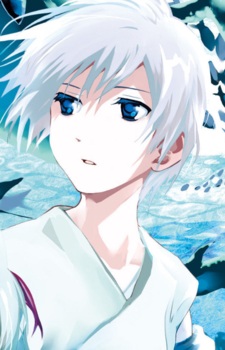 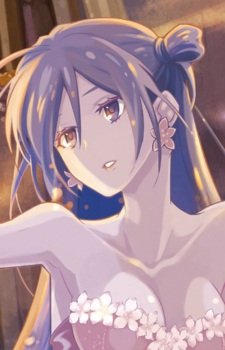 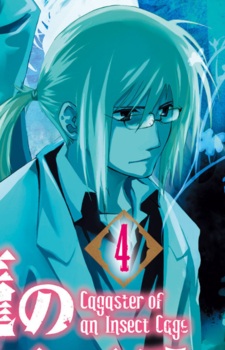 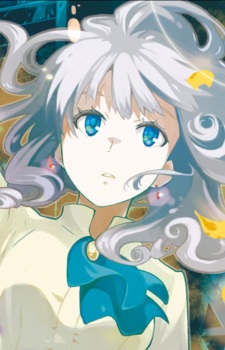 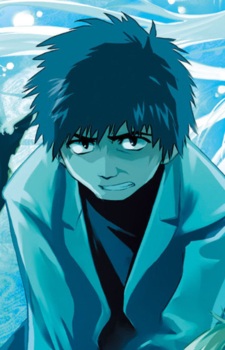 Kirio, Emeth
エメト・キーリオ
Because we are making use of some free resources to reduce the main server load, the player can be opened on another domain or showed as a new tab (you have to allow pop-up if you're not using Chrome).
Bookmark(1)