Killed while saving a stranger from a traffic collision, a 34-year-old NEET is reincarnated into a world of magic as Rudeus Greyrat, a newborn baby. With knowledge, experience, and regrets from his previous life retained, Rudeus vows to lead a fulfilling life and not repeat his past mistakes. Now gifted with a tremendous amount of magical power as well as the mind of a grown adult, Rudeus is seen as a genius in the making by his new parents. Soon, he finds himself studying under powerful warriors, such as his swordsman father and a mage named Roxy Migurdia—all in order to hone his apparent talents. But despite his innocent exterior, Rudeus is still a perverted otaku, who uses his wealth of knowledge to make moves on women whom he could never make in his previous life. [Written by MAL Rewrite]
Characters 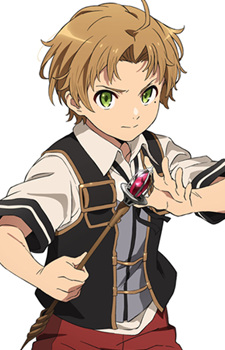 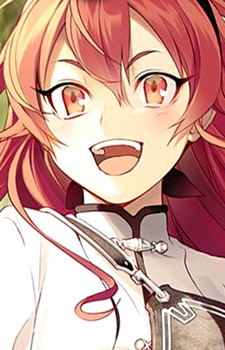 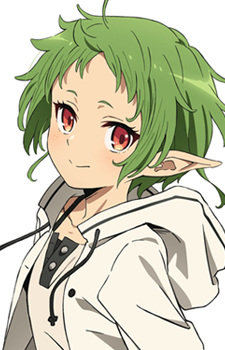 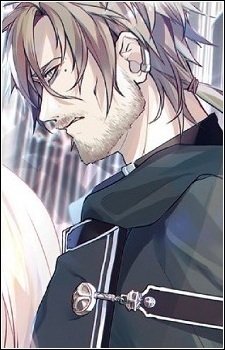 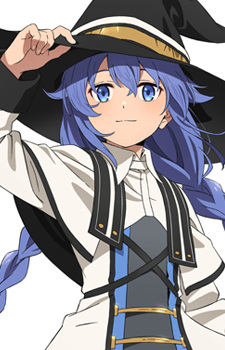 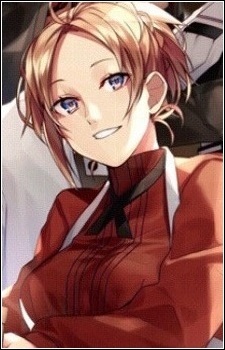 Greyrat, Lilia
リーリャ・グレイラット
Because we are making use of some free resources to reduce the main server load, the player can be opened on another domain or showed as a new tab (you have to allow pop-up if you're not using Chrome).
Bookmark(84)