Description Characters Episodes
Legends tell of an invincible martial art known as Mutsu Enmei-Ryu, an unarmed style that allows the user to defeat any number of armed opponents using incredible speed and strength. This is the story of three generations of those who bear the name Mutsu, and their encounters and battles with the strongest fighters of their era. (Source: ANN) 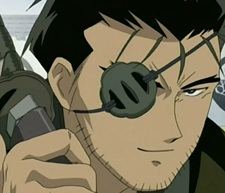 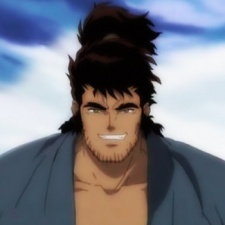 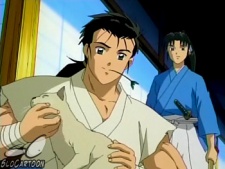 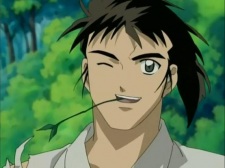 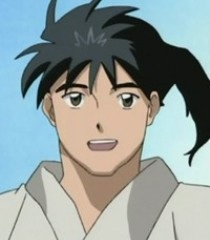 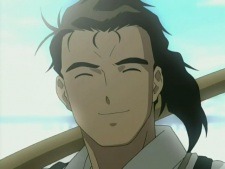 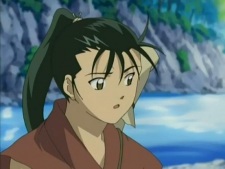 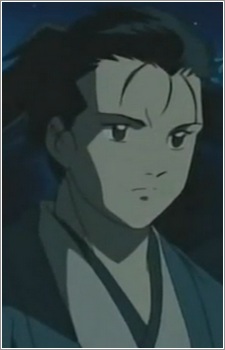 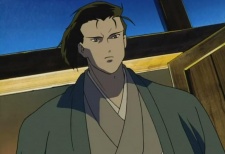 Kuki, Genjirou
九鬼源次郎
Because we are making use of some free resources to reduce the main server load, the player can be opened on another domain or showed as a new tab (you have to allow pop-up if you're not using Chrome).
Bookmark(0)

Blade of the Immortal

Carried by the Wind Tsukikage Ran