Nabari no Oh, King of Nabari


Rokujou Miharu is a boy who has a hijutsu (hidden technique) living inside of him. This hijutsu is the power of creation. Many ninja clans are seeking it as the one who possesses it becomes the ruler of the ninja world. Rokujou’s classmate Kouichi started a nindou (“Way of the Ninja”) club at school with Kumohira, his English teacher. Both Kouichi and Kumohira are secretly ninjas. They tried to persuade Rokujou to join the ninjutsu club. At first, he was reluctant, but after being attacked by group of ninjas trying to get his hijutsu, he joins. He must become the Ruler of Nabari in order to survive.
Characters 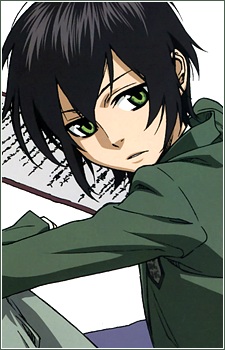 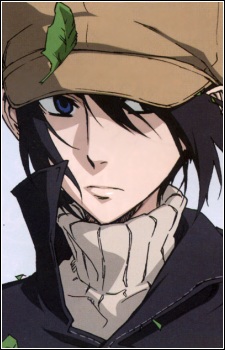 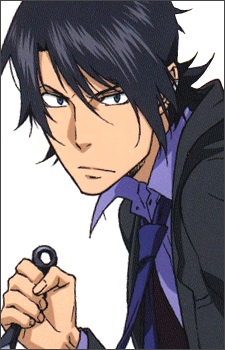 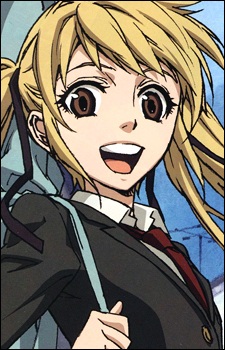 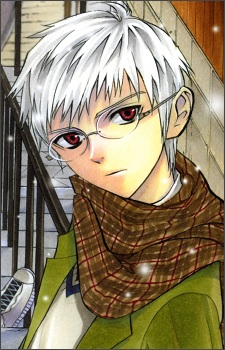 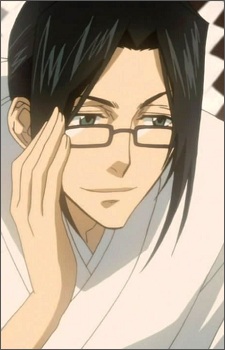 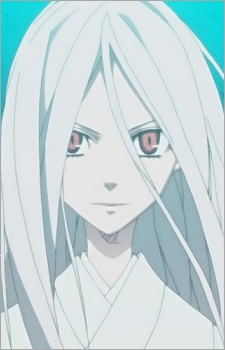 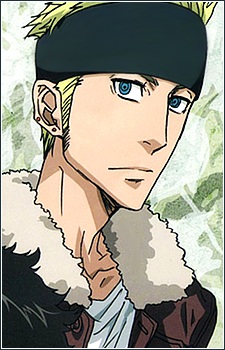 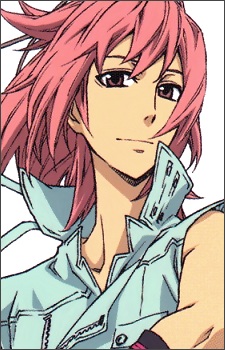 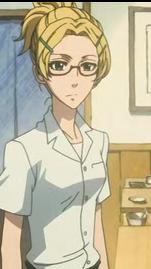 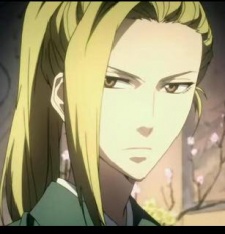 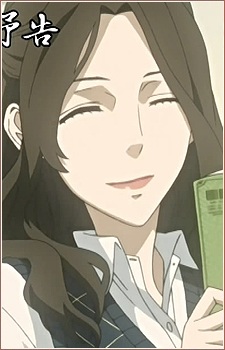 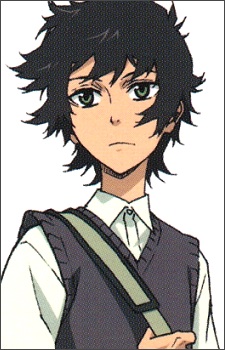 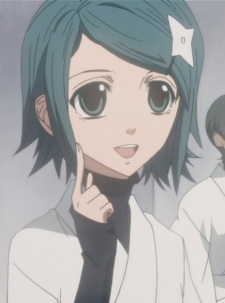 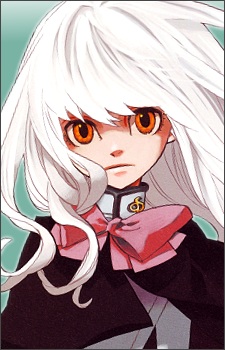 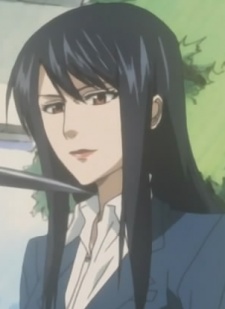 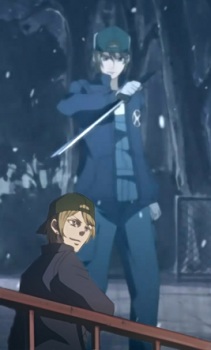 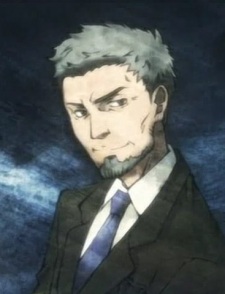 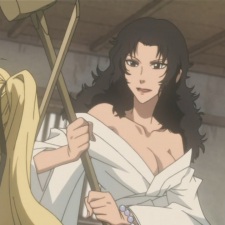 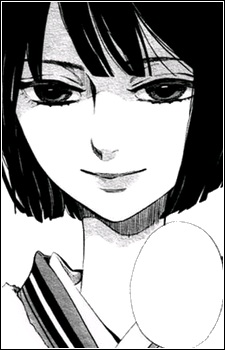 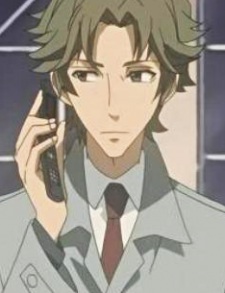 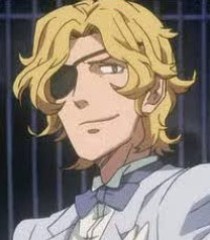 Kannuki
閂
Because we are making use of some free resources to reduce the main server load, the player can be opened on another domain or showed as a new tab (you have to allow pop-up if you're not using Chrome).
Bookmark(0)