In 2099, Earth has shifted off its axis and begins to rotate at an angle of 90% to the 20th-century equator. Three years of natural disasters follows, and when things settle down, Earth's ten billion population has died and only two million moon colonists remain. Some return to begin the repopulation of the world in seven new cities and the remaining colonists of the moon fear that their former neighbors might pose a threat and construct a ring of defensive satellites to trap them on the newly repopulated homeworld. (Source: AniDB)
Characters 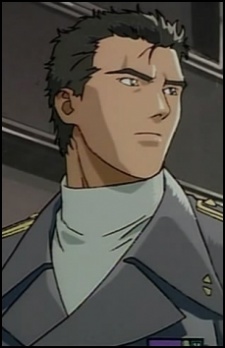 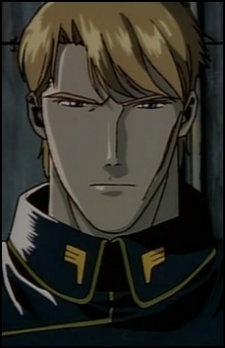 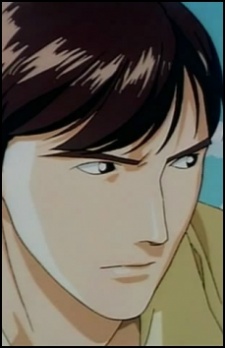 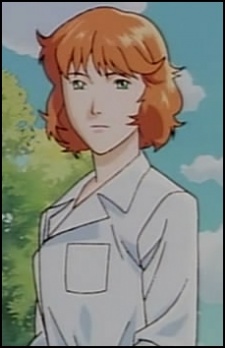 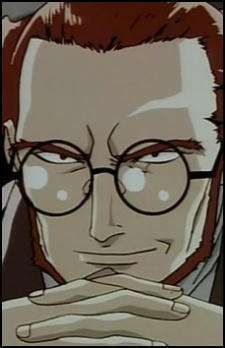 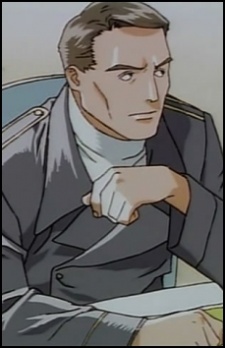 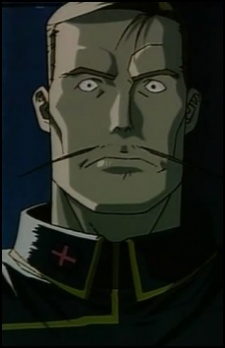 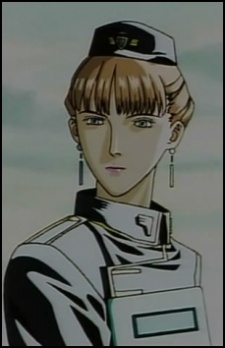 Chamberlain
チェンバレン
Because we are making use of some free resources to reduce the main server load, the player can be opened on another domain or showed as a new tab (you have to allow pop-up if you're not using Chrome).
Bookmark(0)