Seventeen-year-old Nanaka Kirisato is a high school student serious about her studies and goals in life. She frequently criticizes her best friend, Nenji Nagihara, for being a childish delinquent who spends his time fighting other boys. Then one day, after a heated argument with Nenji, she falls off a flight of stairs and suffers a brain injury, resulting in her mind reverting to that of a six-year-old. With this in mind, Nanaka’s father and Nenji must keep her injury a secret as she struggles to live a normal life and grow up all over again.
Characters 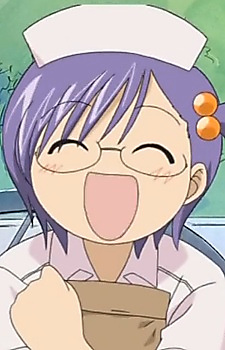 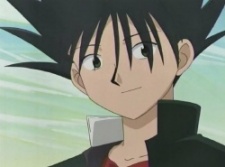 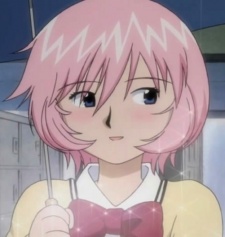 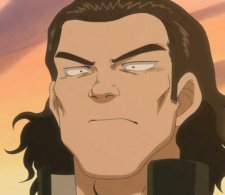 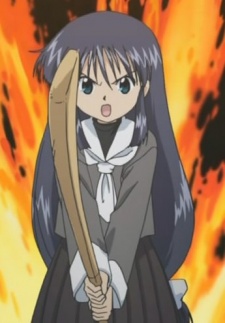 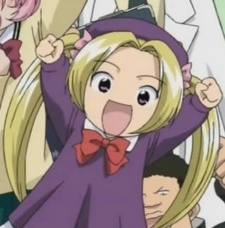 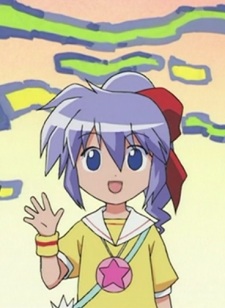 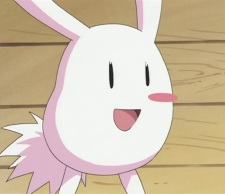 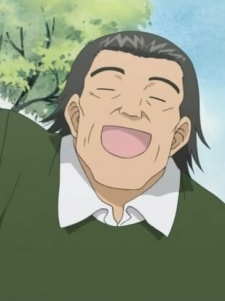 Kirisato, Taizou
霧里耐三
Because we are making use of some free resources to reduce the main server load, the player can be opened on another domain or showed as a new tab (you have to allow pop-up if you're not using Chrome).
Bookmark(0)