Nekopara: Koneko no Hi no Yakusoku

Sequel:
Nekopara (Dub) , Nekopara - OVA
Six months before the opening of the patisserie La Soleil, Chocola and Vanilla are still kittens trying to fit into the Minazuki household. As the two youngest catgirls under Kashou and Shigure's care, the two learn from and mature alongside four other catgirls⁠—Azuki, Maple, Cinnamon, and Coconut⁠⁠. Soon, they approach their first Christmas together as a family. [Written by MAL Rewrite]
Characters 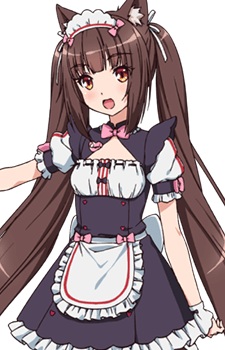 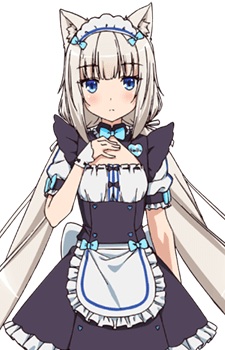 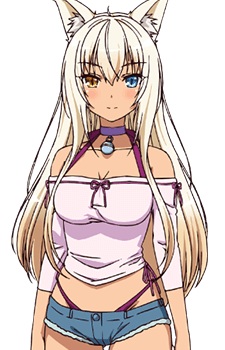 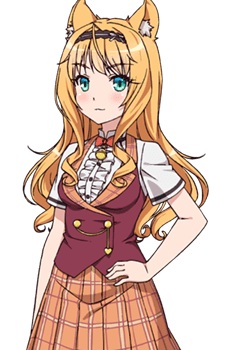 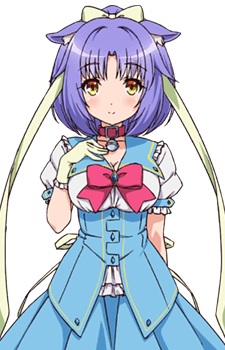 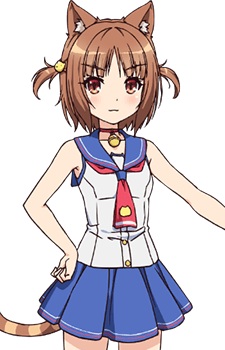 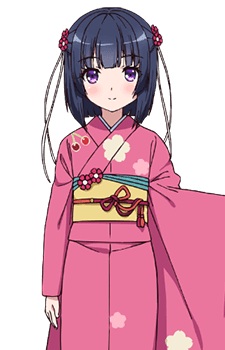 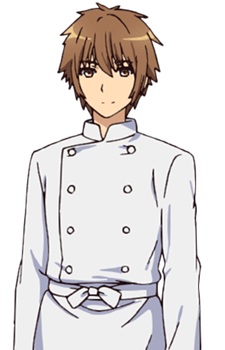 Minazuki, Kashou
水無月 嘉祥
Because we are making use of some free resources to reduce the main server load, the player can be opened on another domain or showed as a new tab (you have to allow pop-up if you're not using Chrome).
Bookmark(1)