Skip to the content
Home Ningyohime Marina no Bouken

Saban's Adventures of the Little Mermaid

Description Characters Episodes
Marina is a mermaid who is in love with Prince Justin, a human prince from a kingdom on the shore. Marina saves Justin when he almost drowns after a chase from a giant Cyclops and a shipwreck attack from a three-headed sea serpent. She then makes a deal with Hedwig the sea witch to become human temporarily to try to win Justin's love. Justin and Marina become close but Justin thinks that Princess Cecily, a human princess, was the one who saved him from drowning and therefore he gets engaged to her. Justin eventually remembers that Marina was the one who saved his life but by then Marina becomes a mermaid again. The two continue to secretly meet and try to find a way to be together while dealing with Hedwig's plans to take over the kingdom, and Cecily's attempts to get Justin to marry her. Marina and Justin are aided by their underwater friends, Winnie the seahorse, Bobo the tropical fish, and Ridley the sea otter. They are also aided by the wizard Anselm and by Chauncey, Justin's page. (Source: Wikipedia) 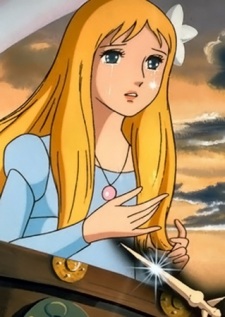 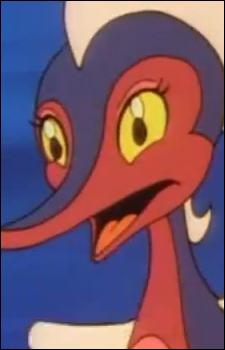 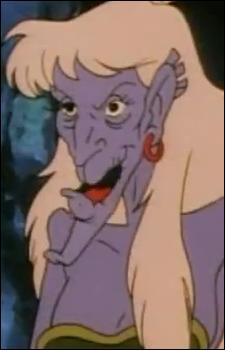 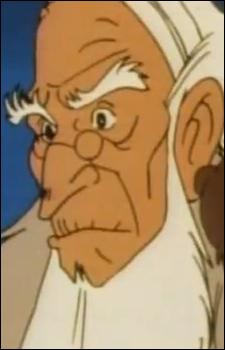 Anselm
Because we are making use of some free resources to reduce the main server load, the player can be opened on another domain or showed as a new tab (you have to allow pop-up if you're not using Chrome).
Bookmark(0)