Description Characters Episodes
A long time ago, there was a war between the Evil God and the Dragon God. The war finally came to an end when a Dragon Ninja, who had the power of the Dragon God, sealed away the Evil God.Several thousand years later, in New York, a young ninja named Ryu is attacked by a couple of men in black suits wearing white masks. He notices that they are related to someone worshiping the same Evil God of the past and resolves to fight against them before the Evil God is unsealed again. 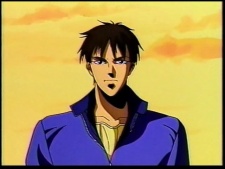 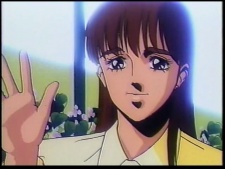 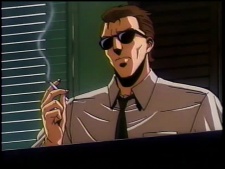 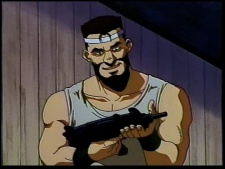 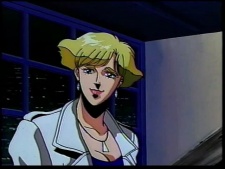 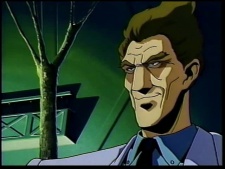 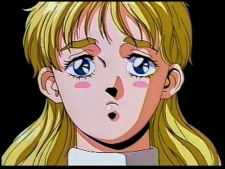 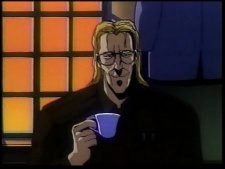 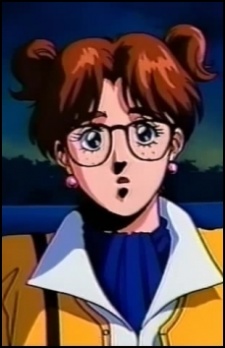 Messenger Girl
Because we are making use of some free resources to reduce the main server load, the player can be opened on another domain or showed as a new tab (you have to allow pop-up if you're not using Chrome).
Bookmark(0)