Prequel:
Noblesse: Awakening
Raizel awakens from his 820-year slumber. He holds the special title of Noblesse which is a pure-blooded Noble and protector of all other Nobles. In an attempt to protect Raizel, his servant Frankenstein enrolls him at Ye-Ran High School, where Raizel learn the simple and quotidian routines of the human world through his classmates. However, the Union—a mighty secret organization with strings around the globe and a goal to rule the world—dispatches modified humans and gradually encroaches on Raizel's life progressively—which causes him to wield his mighty power to protect those around him. After 820 years of intrigue, the secrets behind his slumber are finally revealed and Raizel's absolute protection as the Noblesse begins.
Characters 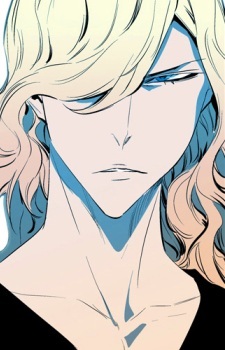 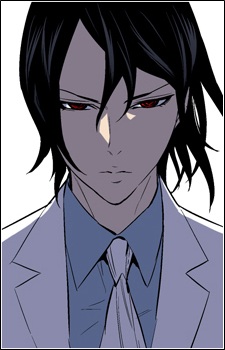 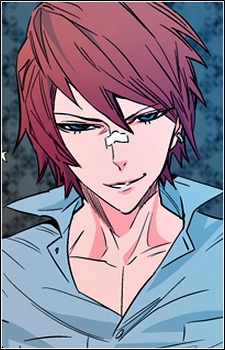 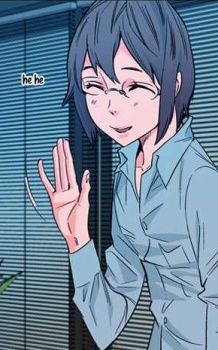 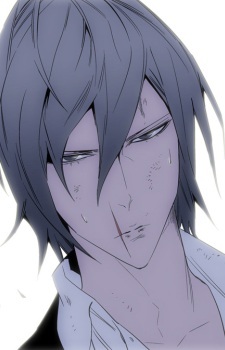 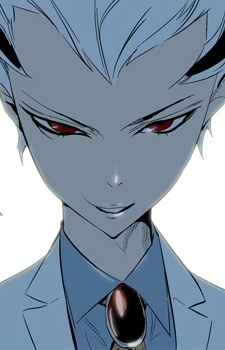 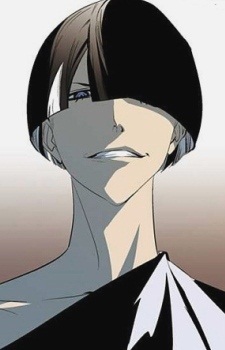 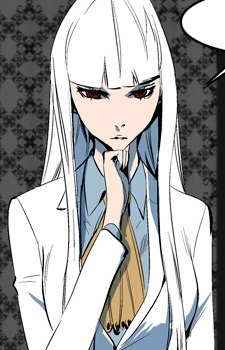 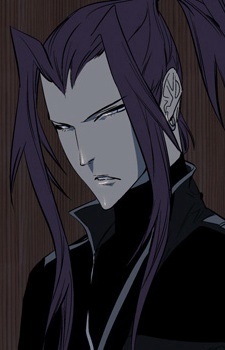 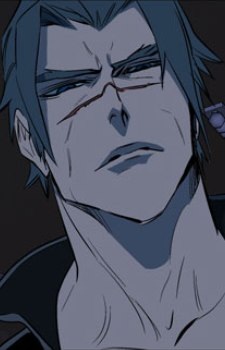 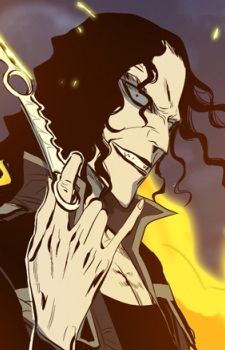 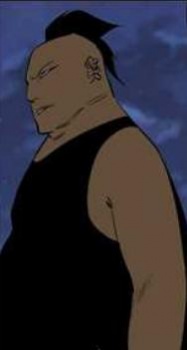 Hammer
해머 / ハマー
Because we are making use of some free resources to reduce the main server load, the player can be opened on another domain or showed as a new tab (you have to allow pop-up if you're not using Chrome).
Bookmark(45)