"One day, a girl who loves me will suddenly appear before me"—Middle school teacher Nobunaga has always been dreaming of such a gal game-like situation. However, the one who appeared before him was Kichou, a 14-year-old girl who proclaims herself as his wife. Appears to have arrived from the Sengoku era, she mistakes Nobunaga as Nobunaga Oda and urges him to conceive a child with her. Thus begins the age-difference love comedy between a gal game-loving teacher and a Sengoku era expert princess.
Characters 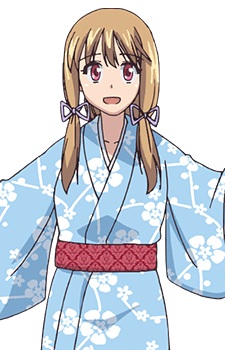 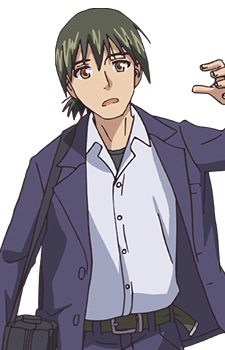 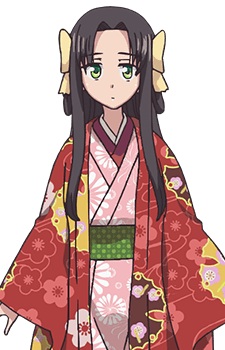 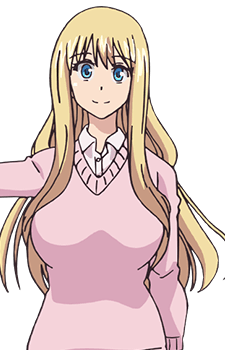 Biwajima, Mayu
枇杷島 万結
Because we are making use of some free resources to reduce the main server load, the player can be opened on another domain or showed as a new tab (you have to allow pop-up if you're not using Chrome).
Bookmark(1)