Skip to the content
Home Nogizaka Haruka no Himitsu: Purezza


Prequel:
Nogizaka Haruka no Himitsu
Sequel:
Nogizaka Haruka no Himitsu Finale OVA
Description Characters Episodes
Nogizaka Haruka no Himitsu centers around Y?to Ayase and Haruka Nogizaka. Y?to is seemingly ordinary, but Haruka is attractive, intelligent, and rich, which prompts other students to idolize her and even give her French nicknames like “Nuit Étoile” (The Silver Star of the Night) and “Lumière du Clavier” (The Shining Princess on the Piano). One day, Y?to wanders into the school library in order to return a book and accidentally stumbles upon Haruka’s deepest, darkest secret: she is a diehard fan of anime and manga, in other words, a regular otaku. Promising Haruka to keep this a secret, Y?to becomes her advisor and confidente of some sort and hangs out with her more, though earning some viciously envious glares from his fellow schoolmates. 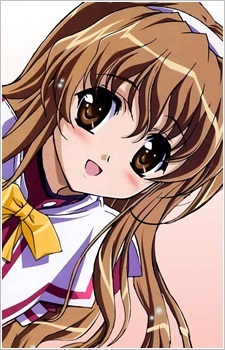 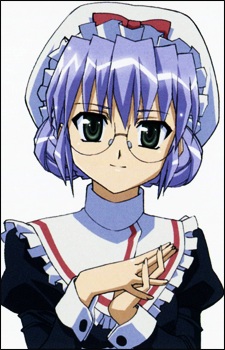 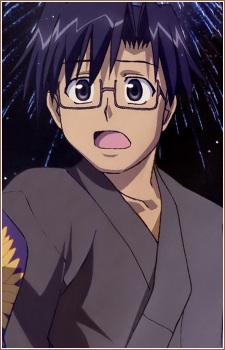 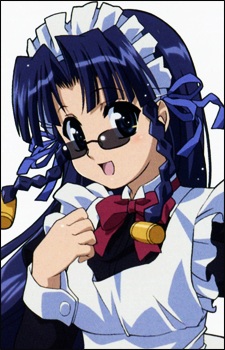 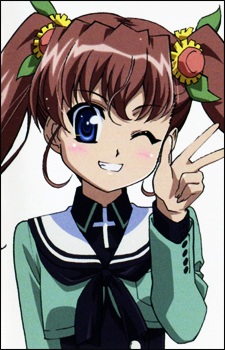 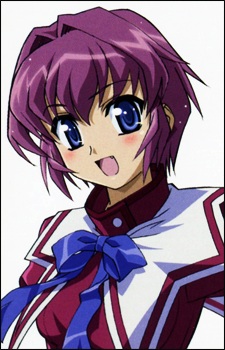 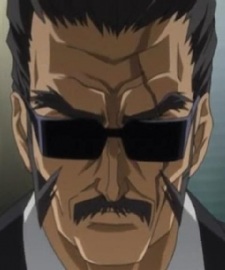 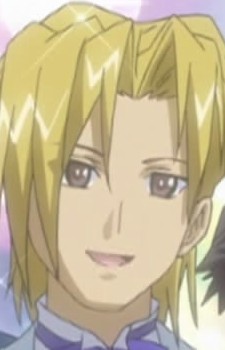 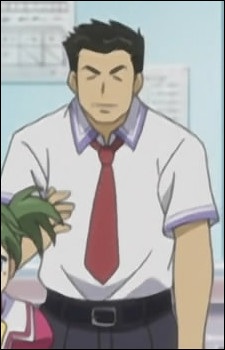 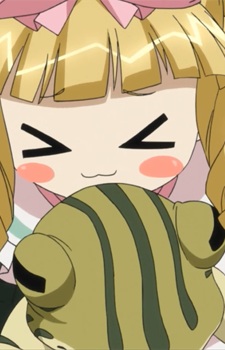 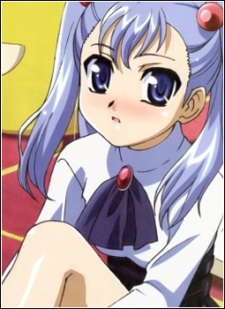 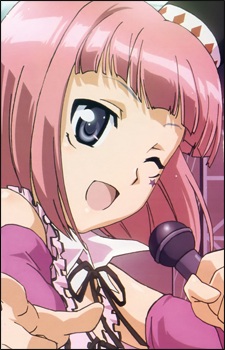 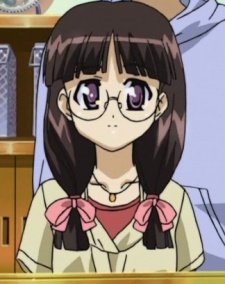 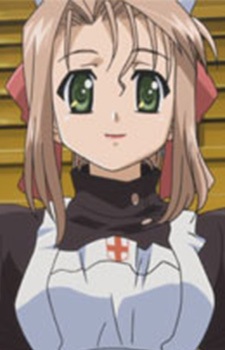 Yukinohara, Maria
雪野原 鞠愛
Because we are making use of some free resources to reduce the main server load, the player can be opened on another domain or showed as a new tab (you have to allow pop-up if you're not using Chrome).
Bookmark(1)