Sequel:
Non Non Biyori Repeat
Side Story:
Non Non Biyori: Okinawa e Ikukoto ni Natta
Description Characters Episodes
Asahigaoka might look like typical, boring countryside to most; however, no day in this village can ever be considered colorless thanks to five students of varying ages occupying the only class in the only school in town. The youngest student is first grader Renge Miyauchi, who brings an unadulterated wit, curiosity, and her characteristic catchphrase, "Nyanpasu!" Then there are the Koshigaya siblings consisting of the quiet ninth grader and elder brother Suguru, diminutive eighth grader Komari, and the mischievous seventh grader Natsumi. The recent arrival of Tokyo-raised fifth grader Hotaru Ichijou, who appears overdeveloped for her age and thus naturally holds an air of maturity, rounds out this lively and vibrant group of five classmates. Based on the manga penned and illustrated by Atto, Non Non Biyori chronicles the not-so-normal daily lives of this group of friends as they engage in their own brand of fun and frolic, and playfully struggle with the realities of living in a rural area. [Written by MAL Rewrite] 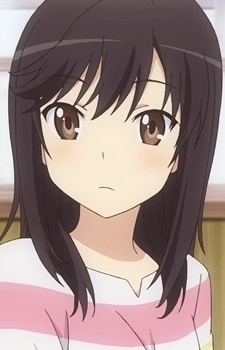 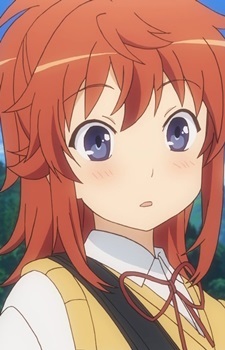 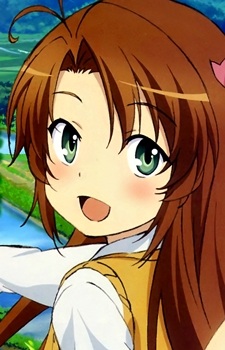 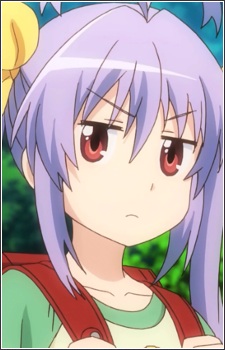 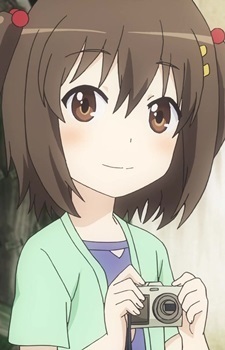 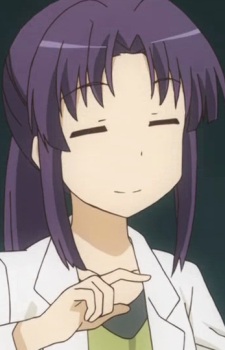 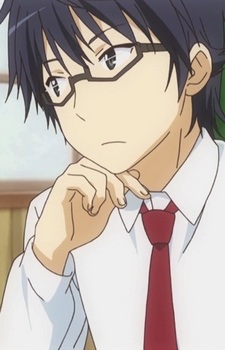 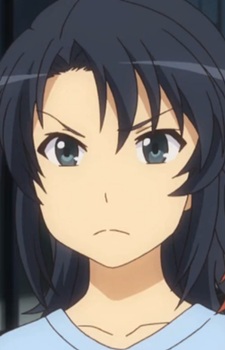 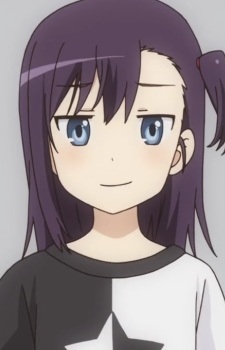 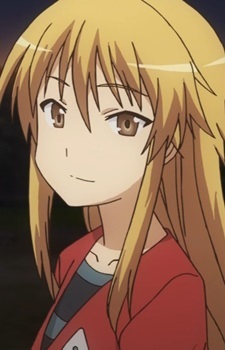 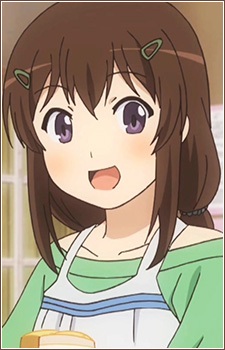 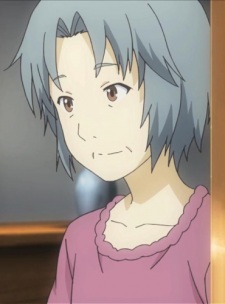 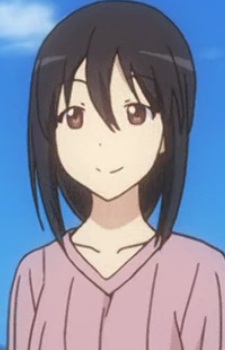 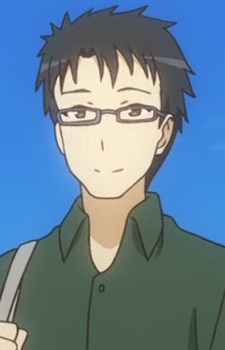 Ichijou, Father
蛍の父親
Because we are making use of some free resources to reduce the main server load, the player can be opened on another domain or showed as a new tab (you have to allow pop-up if you're not using Chrome).
Bookmark(27)