Description Characters Episodes
Suga Kimio finds himself hiding in the girls locker room, unable to move or escape the situation as the girls in his school crowd in. Although he originally had no ulterior motives, he found himself panicking as he heard the girls coming in and hid in a locker. Komine Nozomi, one of the shy girls in his class finds him, but surprisingly covers for him. Perplexed but glad, Kimio goes home. Later that night, he gets a text from Nozomi who happens to live across the way on the same floor of the complex they both live in. She blackmails him into agreeing to show each other's bodies when she texts him. Kimio has to abide by Nozomi's insane demands or risk ruining his school life so they both start their little peep show through each other's windows... 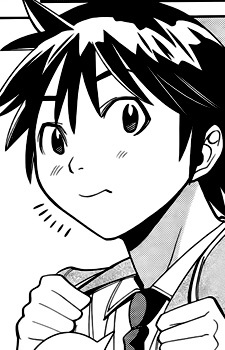 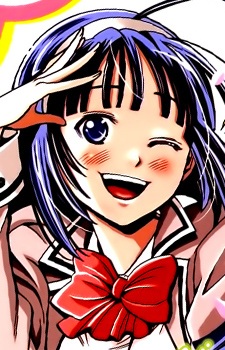 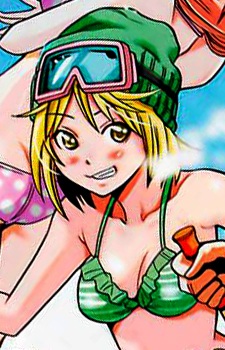 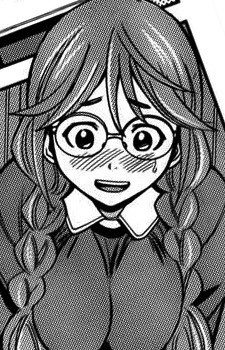 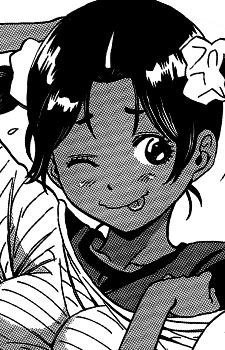 Watanuki, Mirei
綿貫 ミレイ
Because we are making use of some free resources to reduce the main server load, the player can be opened on another domain or showed as a new tab (you have to allow pop-up if you're not using Chrome).
Bookmark(3)