In 2014, aliens revealed themselves to request trade with humanity. In exchange for limestone, they would provide a consciousness-controlled general-use robot known as an "Exoframe." Cheaper than an aircraft, tank, or firearm, and easy enough for anyone to operate, the "Exoframe" spreads change throughout the world in the blink of an eye... (Source: Official site)
Characters 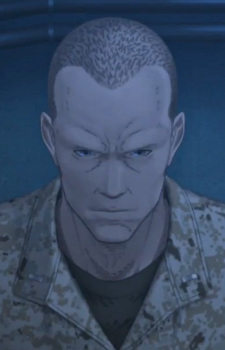 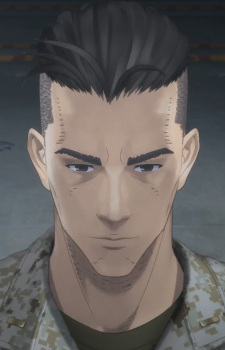 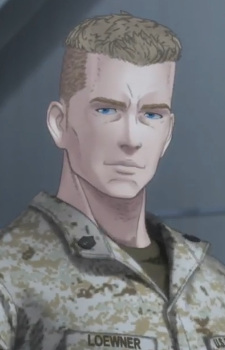 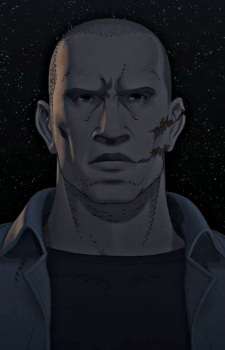 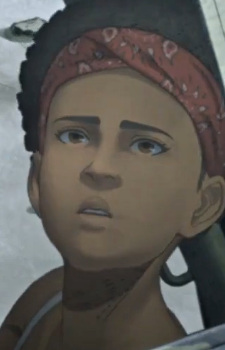 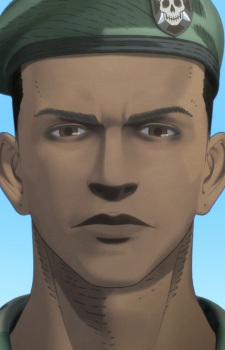 Jamal
ジャマル
Because we are making use of some free resources to reduce the main server load, the player can be opened on another domain or showed as a new tab (you have to allow pop-up if you're not using Chrome).
Bookmark(1)