Fourth dormitory of the Rat Production (commonly known as Nezumi-sou)—the place where dropout idol girls live: the former child actor Sekino Roko, musician Nukui Hayu, and model Maehara Nina. Sakura Ino, who always dreamed of becoming an idol, moves in. At the same time, the decision is made to demolish the dormitory. Due to the project launched by the manager Kajino Hoho, "Ochikobore Fruit Tart," occupants of the dormitory form a new idol group called "Fruit Tart" and start their activities in order to repay a one hundred million yen debt.
Characters 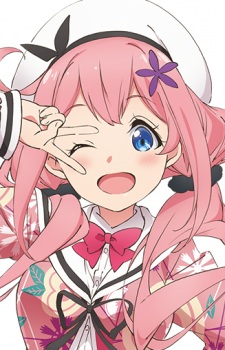 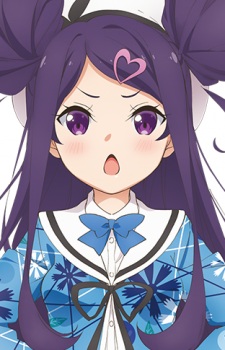 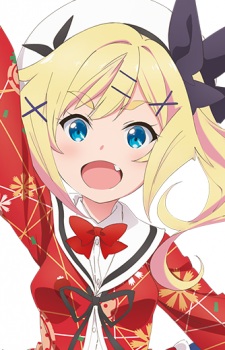 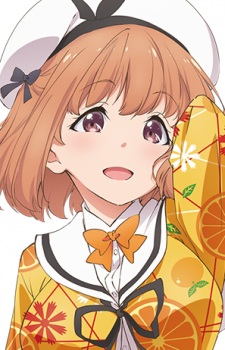 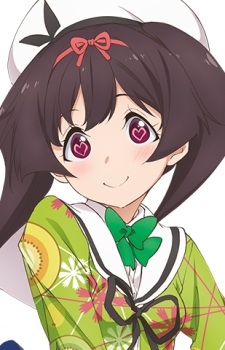 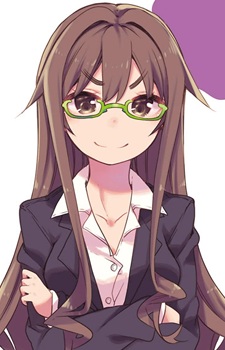 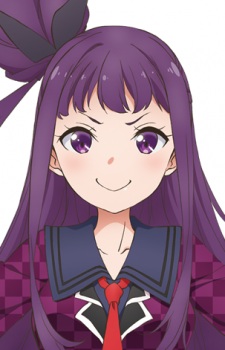 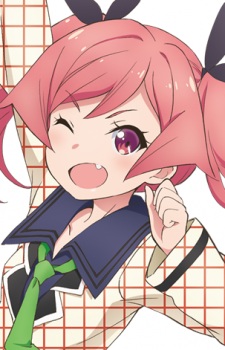 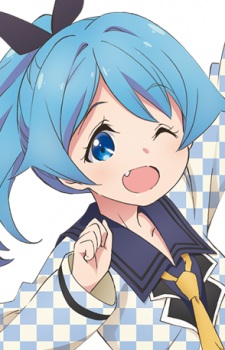 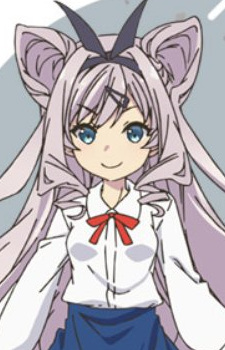 Kogane, Oto
小金 乙
Because we are making use of some free resources to reduce the main server load, the player can be opened on another domain or showed as a new tab (you have to allow pop-up if you're not using Chrome).
Bookmark(2)