Sequel:
Oishinbo: Kyuukyoku tai Shikou, Chouju Ryouri Taiketsu!!
Oishinbo is a drama about newspaper reporters. The main character is a cynical food critic named Yamaoka. Oishinbo is a popular mainstream comic for adults in Japan. It is even mentioned in an episode of "Iron Chef."
Characters 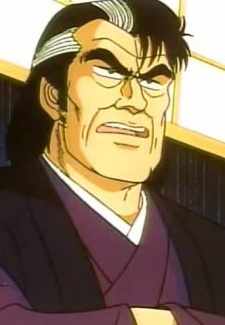 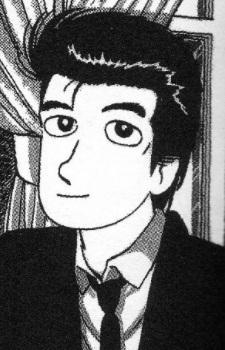 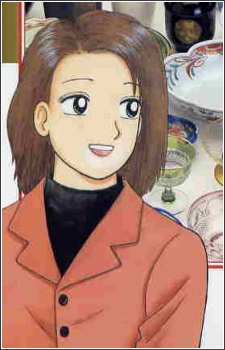 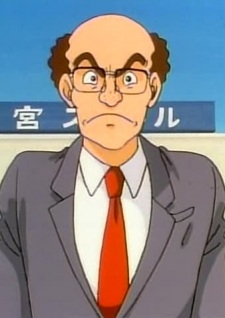 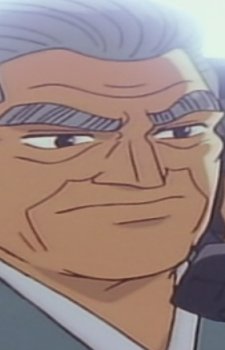 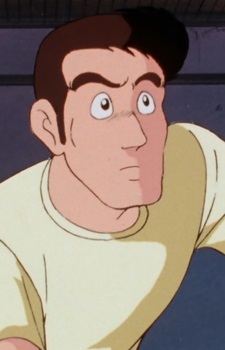 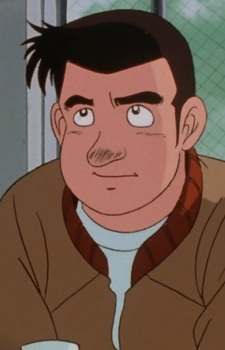 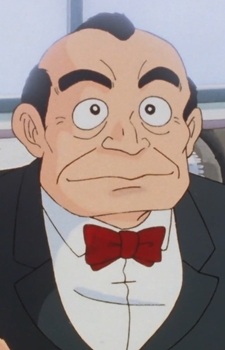 President Itayama
Because we are making use of some free resources to reduce the main server load, the player can be opened on another domain or showed as a new tab (you have to allow pop-up if you're not using Chrome).
Bookmark(2)