Otogi Zoshi: The Legend of Magatama

Description Characters Episodes
The year is 972 A.D. in Kyoto, the capital of ancient Japan. Kyoto is becoming a corrupt and run-down city; selfish samurai and onmyoji, who care only about gaining political power are everywhere. To make matters worse the city is suffering from famine and widespread disease. Unable to ignore the condition of the city any longer, the Imperial Court decides to send Minamoto no Raiko, a famous samurai well-known for his archery skills, to recover a legendary gem said to hold mysterious power to save the world. However Raiko also falls ill to disease. Instead his youngest sister, Hikaru, decides secretely to make the journey in his place. Hikaru meets many people, and has many adventures while on her trip for the legendary gem. 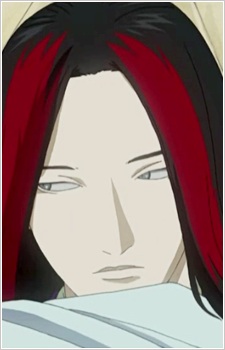 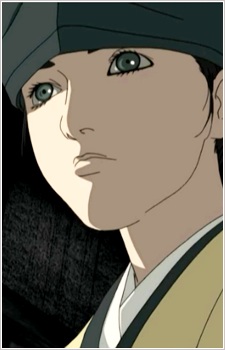 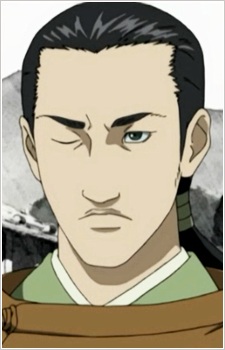 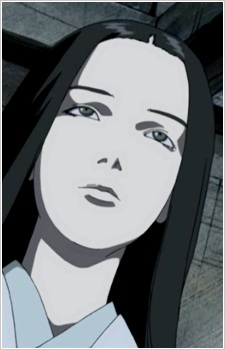 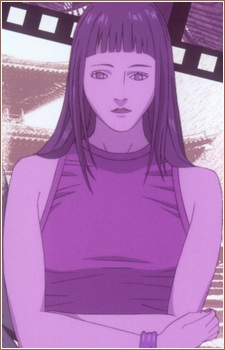 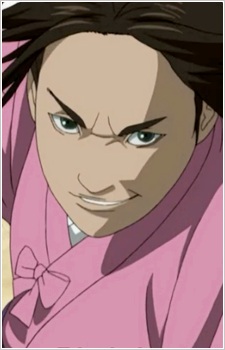 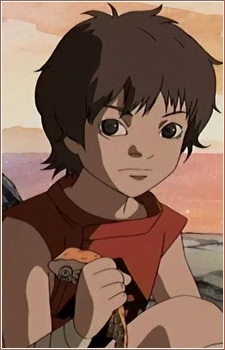 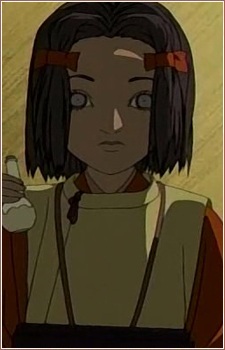 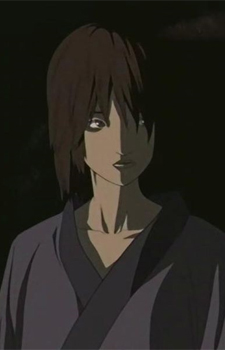 Kuzume
Because we are making use of some free resources to reduce the main server load, the player can be opened on another domain or showed as a new tab (you have to allow pop-up if you're not using Chrome).
Bookmark(1)