Description Characters Episodes
In the midst of a violent invasion of Earth by unknown alien forces, photojournalist Wakatsuki Tetsuya comes across a scantily-clad alien woman, cutting a swath of death through the Terran ranks with her sword. After a chaotic struggle, Tetsuya is knocked unconscious, only to awaken aboard her starship. To his surprise, she turns out to be Kahm, the invaders' princess - and she has picked Tetsuya for a starring role in her upcoming wedding. As the groom... 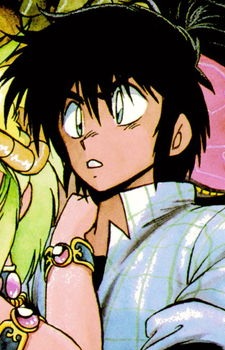 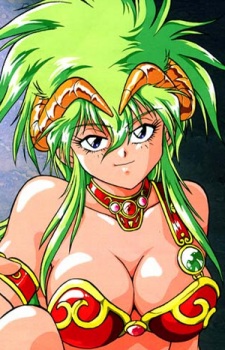 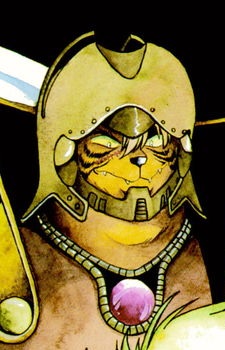 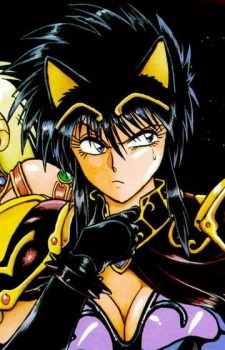 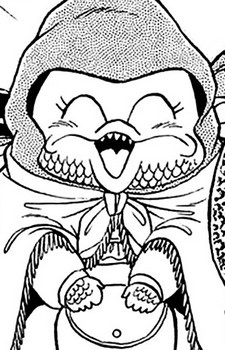 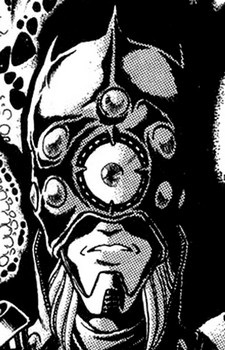 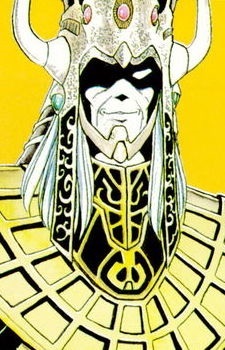 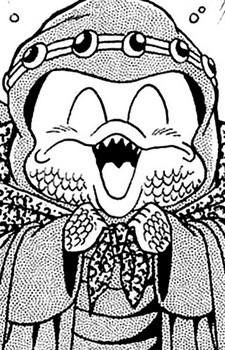 Nao
Because we are making use of some free resources to reduce the main server load, the player can be opened on another domain or showed as a new tab (you have to allow pop-up if you're not using Chrome).
Bookmark(0)