Description Characters Episodes
Tour de France, it is the biggest bicycle race in the world. Now, a new achievement is about to be recorded in the history of Tour de France. The top racer is a Japanese boy named Shinozaki Mikoto. "Why don't you join our bicycle club?" said Fukazawa, Shinozaki Mikoto's secret love. Unfortunately, despite being a high school student, he doesn't know how to ride a bike. With no real idea of what the bicycle club is, he earnestly practices. After he overcomes this challenge, while he pedals along, something that was smoldering in his mind for 15 years ignites. "I want to devote myself to bike riding." Experiencing failure with his friends and rivals, he pedals towards becoming the top racer. (Source: AnimeNfo) 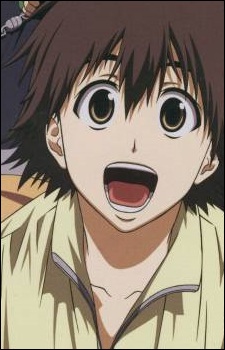 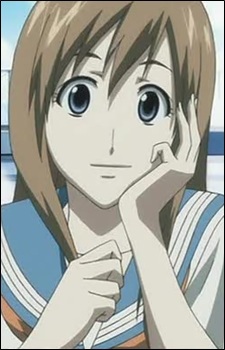 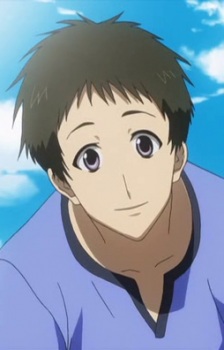 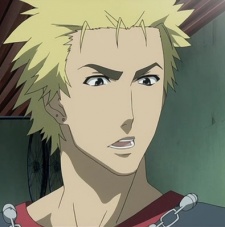 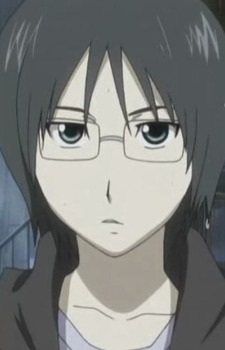 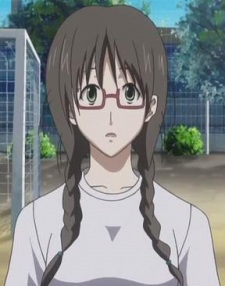 Asahi, Kaho
朝日 嘉穂
Because we are making use of some free resources to reduce the main server load, the player can be opened on another domain or showed as a new tab (you have to allow pop-up if you're not using Chrome).
Bookmark(2)