Skip to the content
Home Papa to Kiss in the Dark

Papa to Kiss in the Dark

Description Characters Episodes
Munakata Mira is in love with his father, the famous Hollywood actor Munakata Kyousuke. Unknown to the public, both of them are father and son as well as lovers. When Mira turns 15 and enters high school, he faces trouble with his childhood friend falling in love with him. Also, finding out he is adopted only distresses him further. Then there's the problem of Kyousuke probably marrying a famous actress, whose son seems to have an interest in Mira. 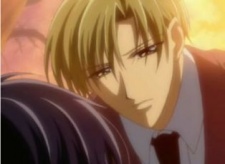 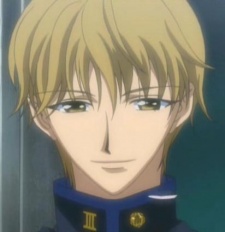 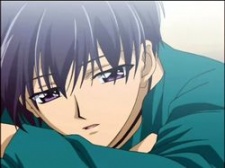 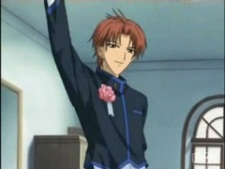 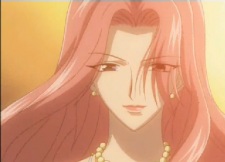 Hojou, Sakuya
北条 朔弥
Because we are making use of some free resources to reduce the main server load, the player can be opened on another domain or showed as a new tab (you have to allow pop-up if you're not using Chrome).
Bookmark(3)

This Boy Can Fight Aliens (Dub)