The Secret of Cerulean Sand


Jane's mother dies when she is born, and her father, a rich English aristocrat, soon remarries to a woman with a son, William, who despises his new father and brother. George and Jane grow up with a dream to make a flying machine. George believes the distant Asian sands hold a secret: a mysterious cerulean sand which can make machines fly. He goes on an expedition to find it, and soon is reported executed for treason. William disappears too. After she recieves an unsigned letter holding a handful of pale-blue sand which floats in the air, Jane is sure her brother is alive and leaves to the East to find him and prove him innocent. There are many mysteries to unravel in store for Jane and her new friends on her journey. But perhaps a mystery should forever remain a mystery... (Source: ANN)
Characters 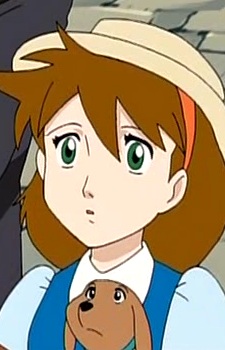 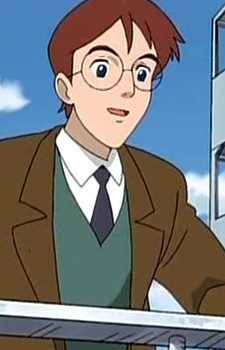 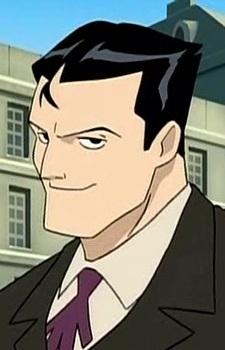 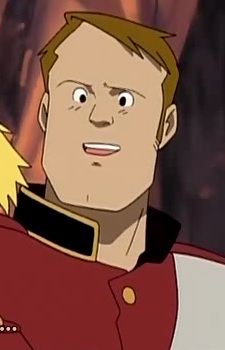 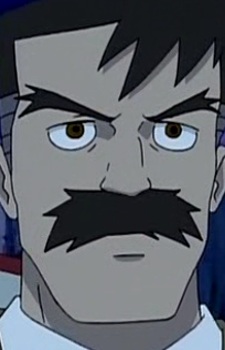 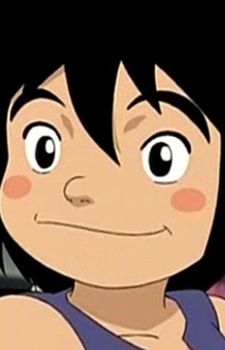 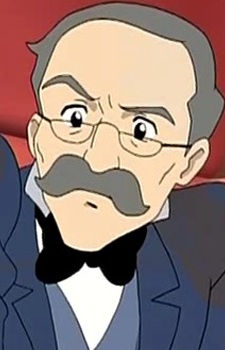 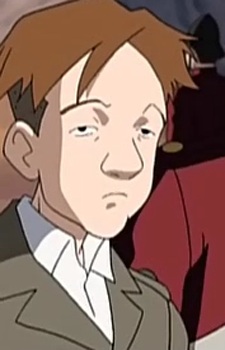 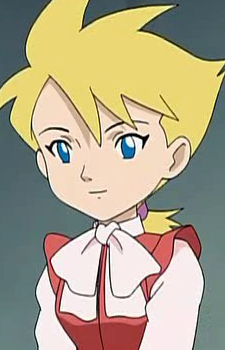 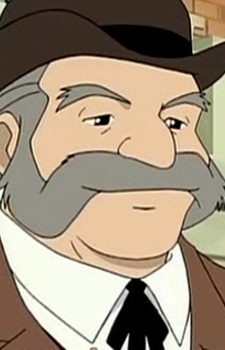 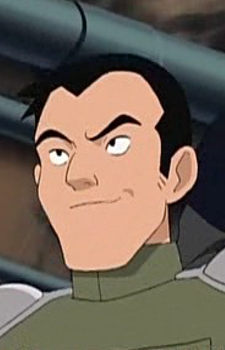 Morilire
Because we are making use of some free resources to reduce the main server load, the player can be opened on another domain or showed as a new tab (you have to allow pop-up if you're not using Chrome).
Bookmark(0)

Nadia: Secret of the Blue Water