Sequel:
Phantasy Star Online 2 The Animation
Description Characters Episodes
A TV anime adaptation of episode 1-3 out of 5 the total episodes from the Phantasy Star Online 2 game. Some anime-original content will be created as well. Episode 1: During their qualification exam in planet Naberius, the player and fellow ARKS trainee Afin were attacked by vile organisms known as Darkers. This is followed by the two discovering a mysterious girl who lost most of her memories, and the truth regarding Naberius and the recent spike of Darker activities. Episode 2: The plot follows the player and Matoi as they try to unravel a dark conspiracy regarding the origin and purpose of ARKS. Episode 3: The discovery of the planet Harukotan brought a new quest into the fray, as the peace between the Shironian and Kuronites that dwell in the planet is disturbed by the Kuronites' sudden attack. The newly-reformed ARKS is tasked to investigate the reason behind it all, and it seems like the truth is more complicated and horrifying than expected... 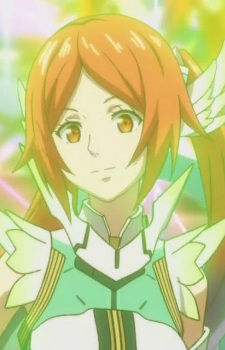 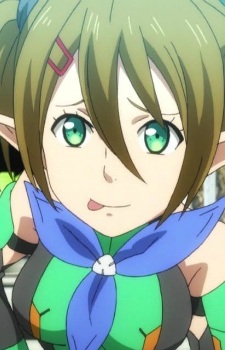 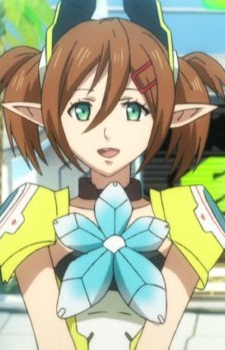 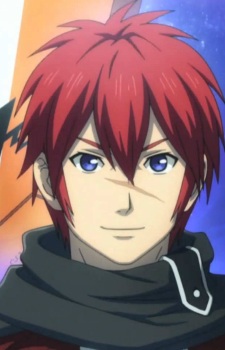 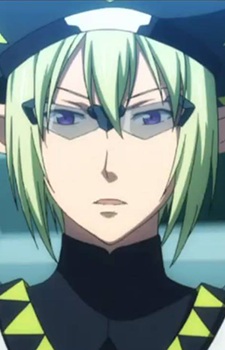 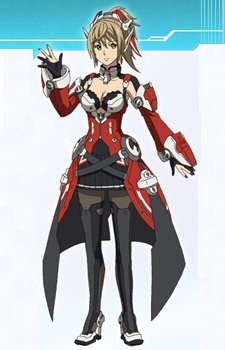 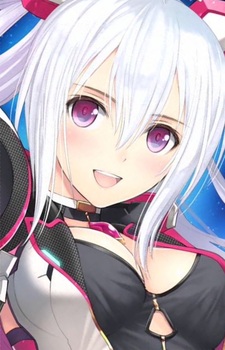 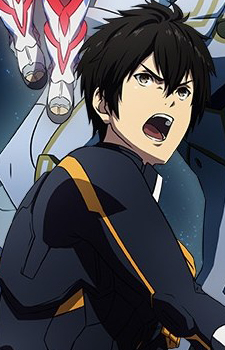 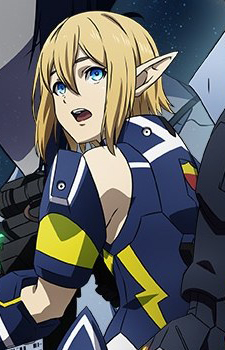 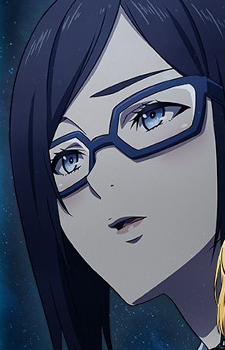 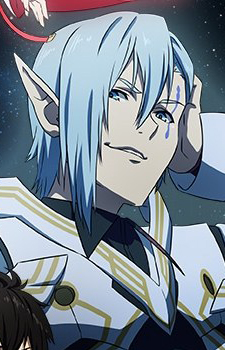 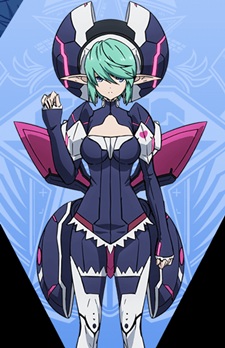 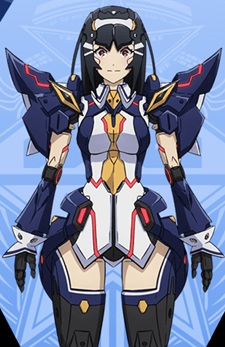 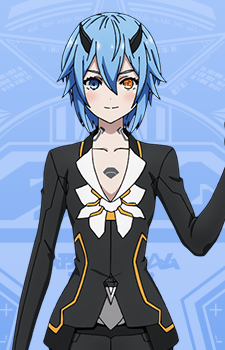 Io
イオ
Because we are making use of some free resources to reduce the main server load, the player can be opened on another domain or showed as a new tab (you have to allow pop-up if you're not using Chrome).
Bookmark(3)