Sequel:
Phi Brain: Kami no Puzzle - Orpheus Order-hen , Phi Brain: Kami no Puzzle Season 2
Kaito Daimon would be a completely average high school student except for one thing: he's a 'demon' at solving puzzles. Kaito is so brilliant, in fact, that when he's asked to take some 'special' tests of his unique ability, he immediately suspects that the test itself is a test. Kaito suddenly finds himself caught up in a lethal Philosopher's Puzzle made by the sinister group POG, a murderous maze of trap upon trap, where failing to solve the secret correctly will result in death! Fortunately, Kaito's skills prove up to the first test, both for himself and his childhood friend Nanoha, who is also caught up in the deadly scheme. But now that he has been designated as a Solver, he is pulled into a new life where he must travel the world with other Solvers, attempting to solve the latest deadly riddles left by POG. There's a new conundrum around every corner and each deception could lead to death, but once a riddle has been posed, you can count on Kaito to unfold, unravel and unlock it! (Source: Sentai Filmworks)
Characters 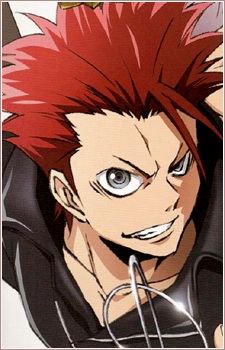 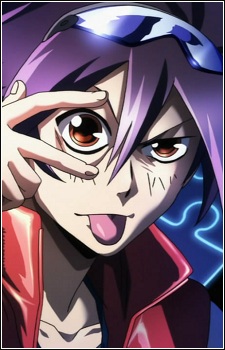 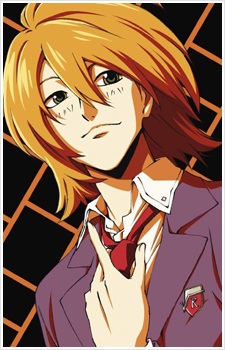 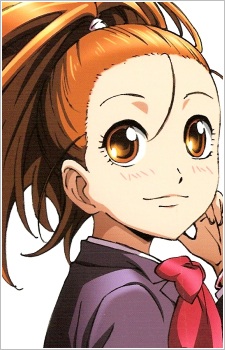 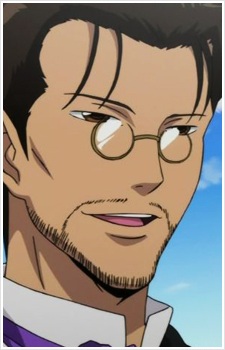 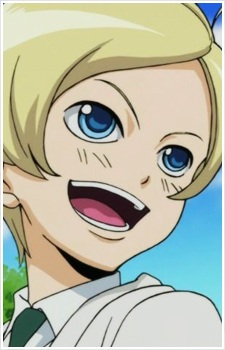 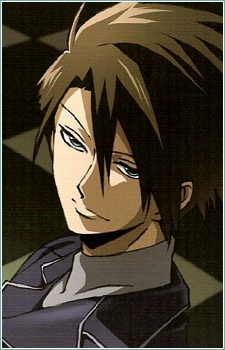 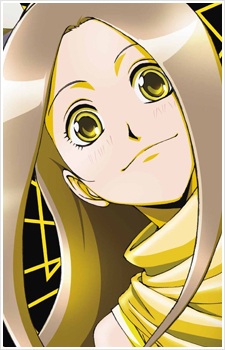 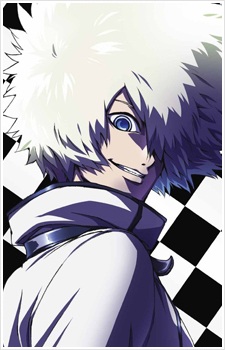 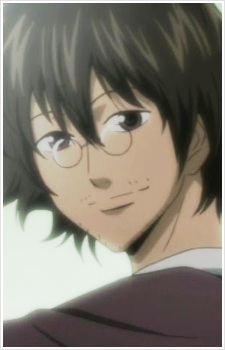 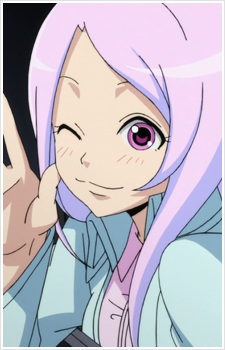 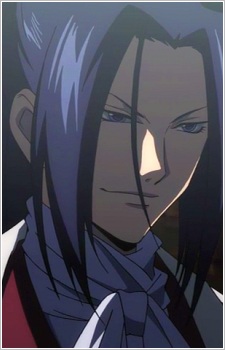 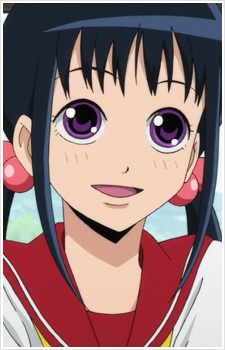 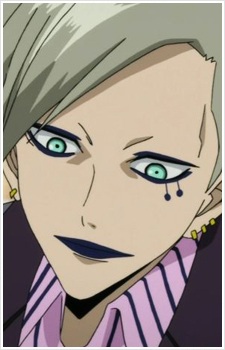 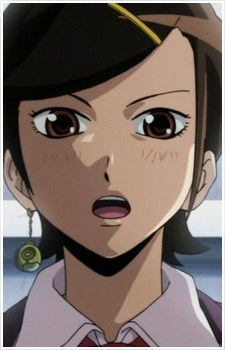 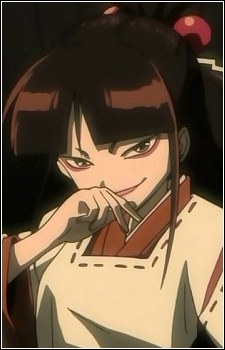 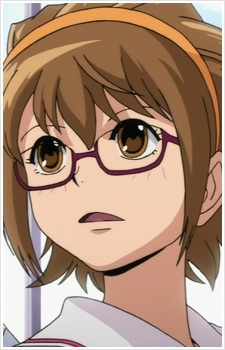 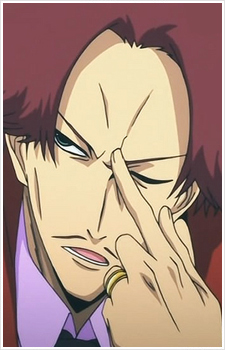 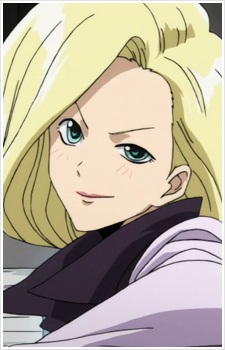 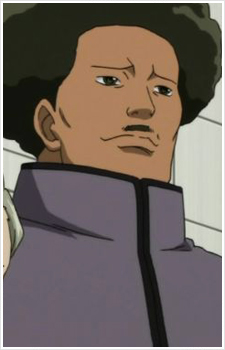 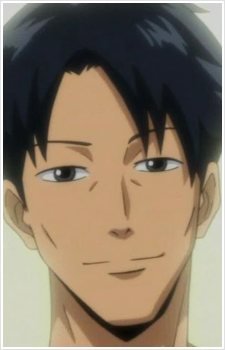 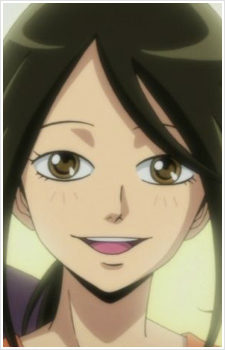 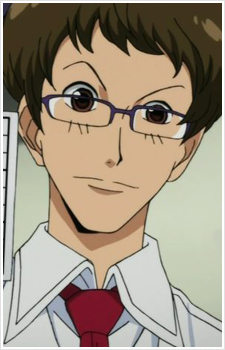 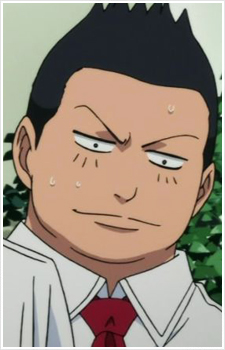 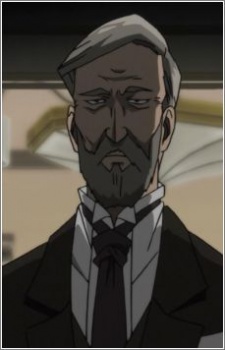 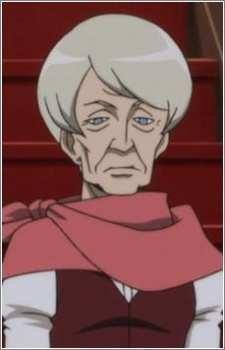 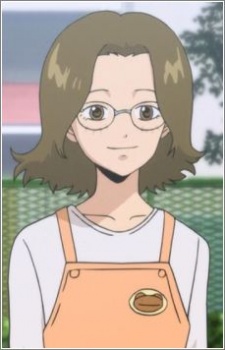 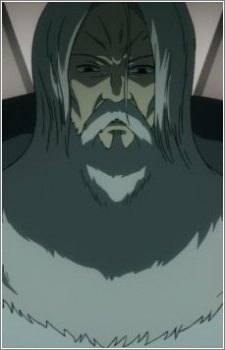 Count Pythagoras
ピタゴラス伯爵
Because we are making use of some free resources to reduce the main server load, the player can be opened on another domain or showed as a new tab (you have to allow pop-up if you're not using Chrome).
Bookmark(0)

No Game No Life (Dub)

No Game No Life

Yu?Gi?Oh!: The Dark Side of Dimensions – MOVIE

Layton Kyouju to Eien no Utahime