ピアノの森 The Perfect World of Kai

Piano no Mori tells the story of Shuuhei Amamiya, a transfer student, and Kai Ichinose, a problem child from the rough areas of town. Upon transferring to Moriwaki Elementary and telling the other kids about his talent for piano, Shuuhei quickly finds himself as the victim of bully Daigaku Kanehira. Daigaku dares Shuuhei to find and play a cursed piano in the forest, which leads him to meet Kai, who claims to be the owner of the piano and the only one who can play it. Intrigued, Shuuhei follows Kai to the hidden piano in the forest and listens to him play a beautiful medley. Earning the respect of not only Shuuhei but school music teacher Sousuke Ajino as well, Kai now finds himself formally learning how to play the piano. [Written by MAL Rewrite]
Characters 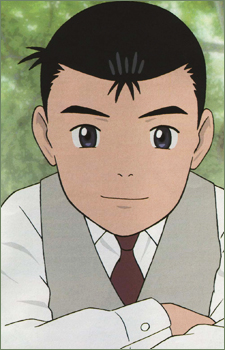 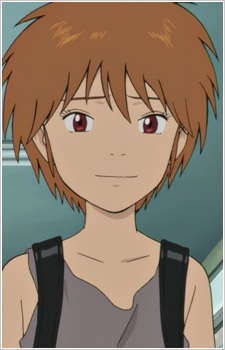 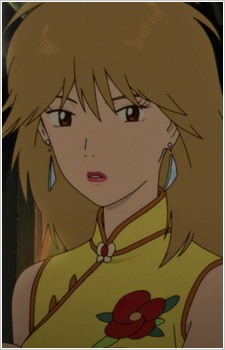 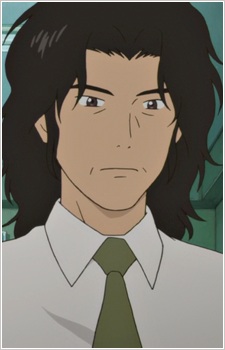 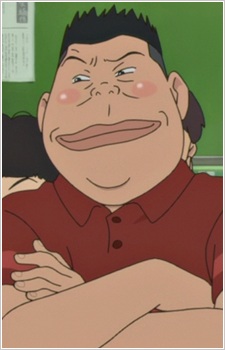 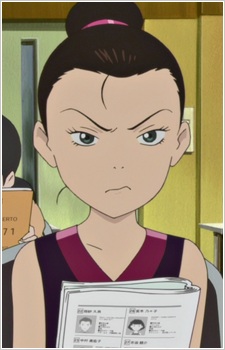 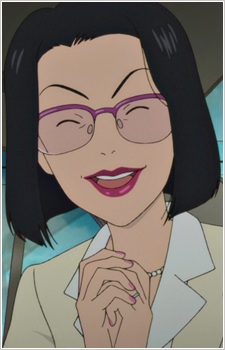 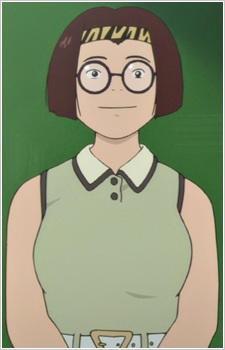 Homeroom Teacher
担任の先生
Because we are making use of some free resources to reduce the main server load, the player can be opened on another domain or showed as a new tab (you have to allow pop-up if you're not using Chrome).
Bookmark(1)