Description Characters Episodes
Galar is a region where Pokémon battles have developed into a cultural sensation. Over the span of seven episodes, “Pokémon: Twilight Wings” will show in detail the dreams of Galar’s residents, the realities they face, the challenges they must overcome and the conflicts they must resolve. In addition to these new stories, fans can expect to see a variety of Pokémon originally discovered in the Galar region appearing in the capsule series. 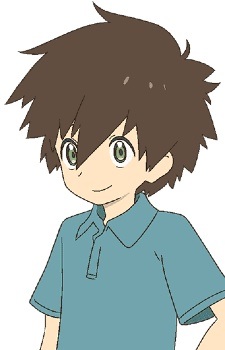 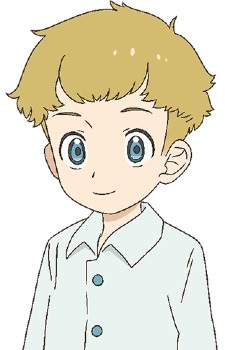 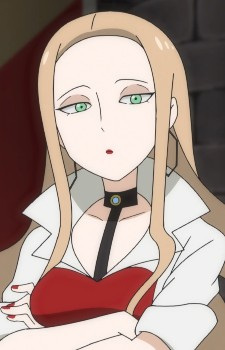 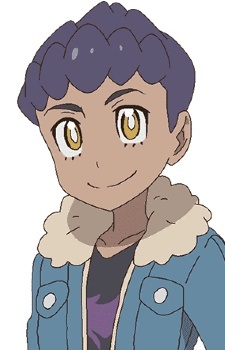 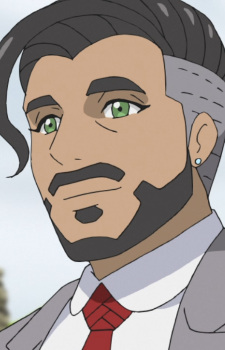 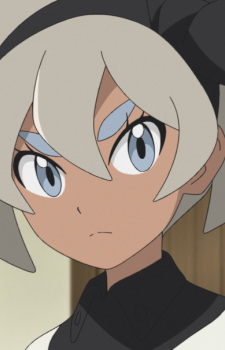 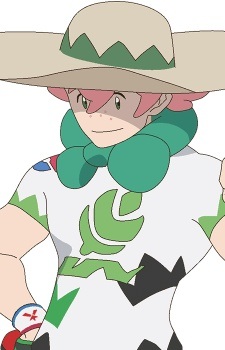 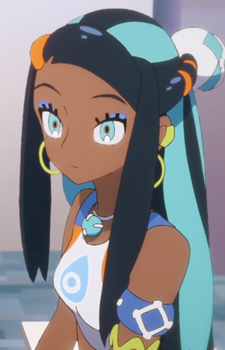 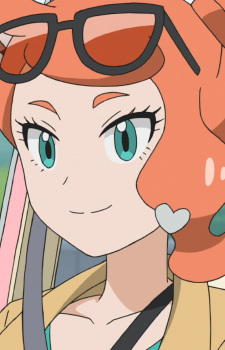 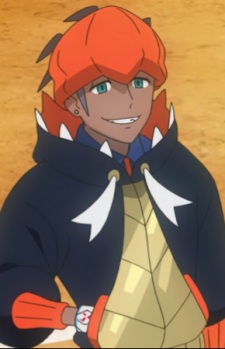 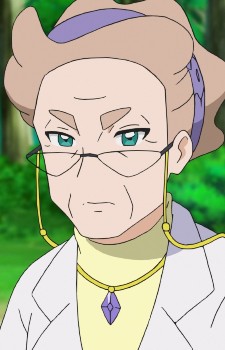 Magnolia
マグノリア
Because we are making use of some free resources to reduce the main server load, the player can be opened on another domain or showed as a new tab (you have to allow pop-up if you're not using Chrome).
Bookmark(0)