Prince Pietro is the half-human, half-dragon prince of the kingdom of Popolocrois. After the evil GamiGami tries (unsuccessfuly, as ever) to take over the Kingdom, a mysterious girl named Hyuu appears in the forest near Popolocrois Castle, which is the beginning of an adventure for Pietro, his witch friend Narcia, and all their friends. Set following the events of the first Popolocrois game.
Characters 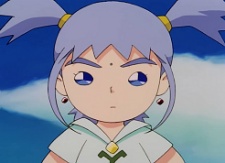 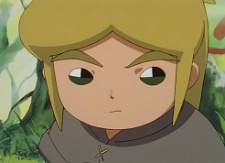 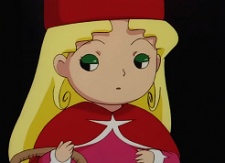 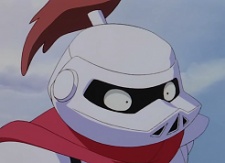 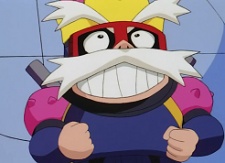 Pakapuka, Sania
サニア・パカプカ
Because we are making use of some free resources to reduce the main server load, the player can be opened on another domain or showed as a new tab (you have to allow pop-up if you're not using Chrome).
Bookmark(0)