Description Characters Episodes
The story begins when the protagonist Hikaru meets aliens Lala, Prunce, and Fuwa while watching the night sky. She learns of the “Star Palace,” where the 12 Star Princesses of the constellations kept the balance of the universe until they were attacked. Lala is searching for the legendary Precure warriors to help find the 12 scattered “Princess Star Color Pens” and revive the princesses. When Fuwa is captured by an enemy, Hikaru wishes to save Fuwa, and a Star Color Pendent and a Star Color Pen appear to allow her to transform into Cure Star. From then on she works to collect the pens and raise Fuwa, who is the key to reviving the princesses. 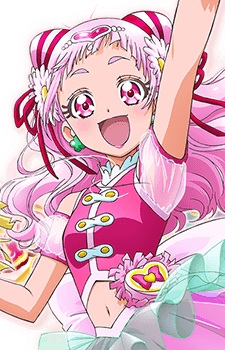 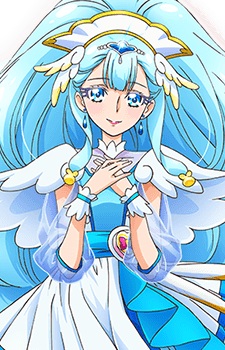 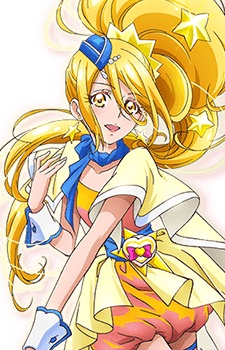 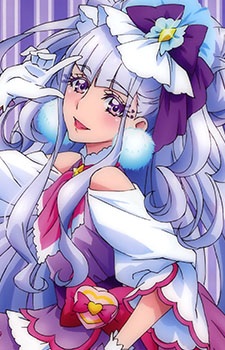 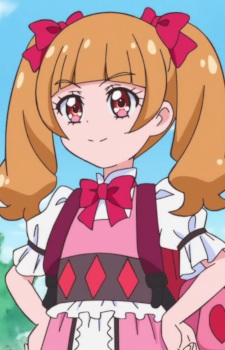 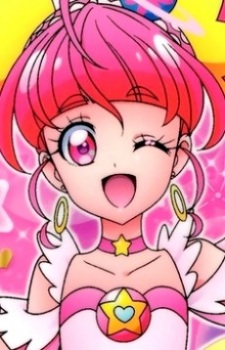 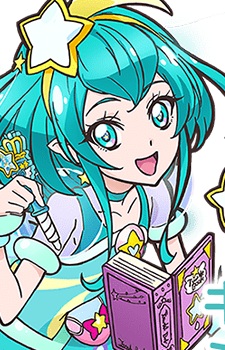 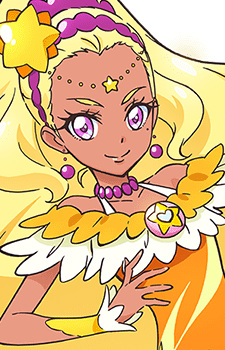 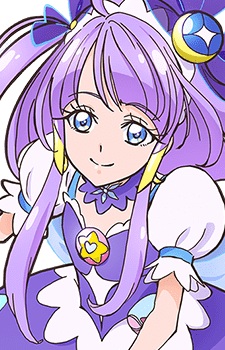 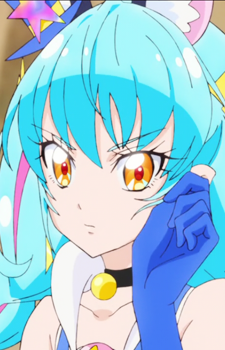 Yuni
ユニ
Because we are making use of some free resources to reduce the main server load, the player can be opened on another domain or showed as a new tab (you have to allow pop-up if you're not using Chrome).
Bookmark(0)