Keiko Himuro, Chairman of the Kisuragi School, puts together an all-girl baseball team led by Ryo Hayakawa, daughter of a legendary pitcher, in hopes of proving that girls can compete just as well as boys. Their goal: Koshien Stadium, where only the best teams get the opportunity to play. (Source: ANN)
Characters 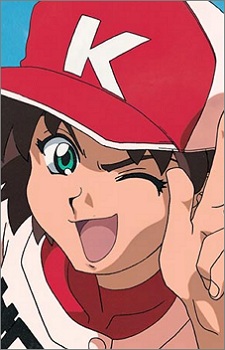 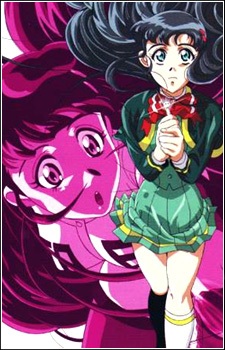 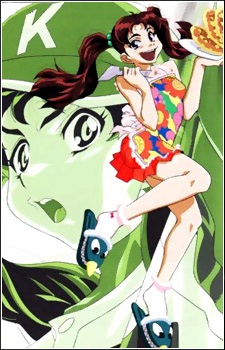 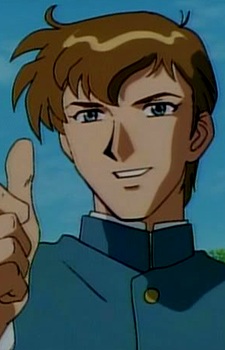 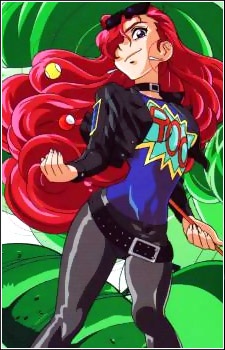 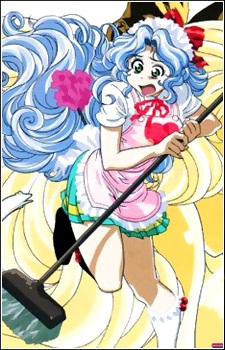 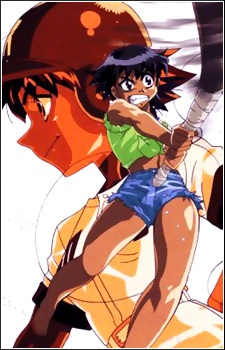 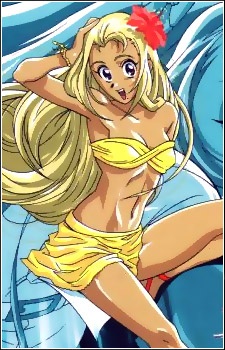 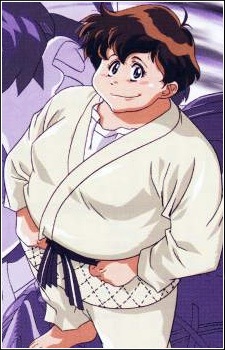 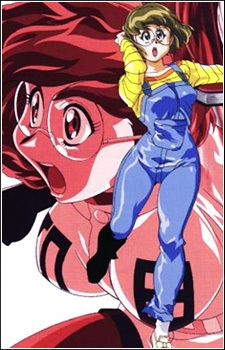 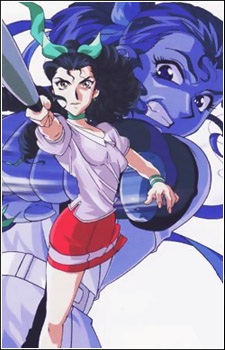 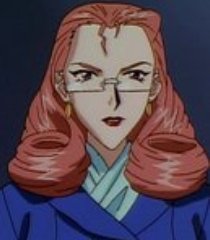 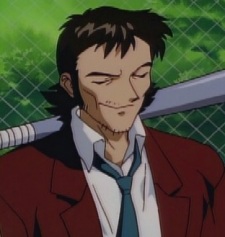 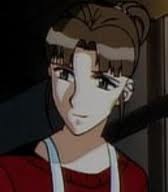 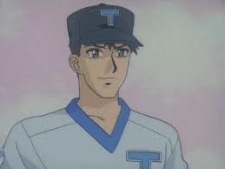 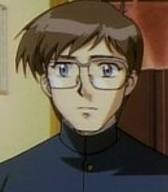 Natsume, Seishirou
夏目 誠四郎
Because we are making use of some free resources to reduce the main server load, the player can be opened on another domain or showed as a new tab (you have to allow pop-up if you're not using Chrome).
Bookmark(0)

The New Prince of Tennis Special

The New Prince of Tennis

The Prince of Tennis OVA