Sequel:
Project A-Ko 2: Daitokuji Zaibatsu no Inbou (Dub)
Description Characters Episodes
Sixteen years have passed since a mysterious alien ship crashed on Earth. Graviton City, once leveled by the ship's crash, is now a bustling metropolis. Within the city's high school, superhuman high school student A-Ko Magami dukes it out with the diabolical genius B-Ko Daitokuji, who will stop at nothing to win the friendship of A-Ko's buddy C-Ko Kotobuki. Meanwhile, in outer space, another alien ship is on course towards Earth to find its planet's lost princess. (Source: ANN) 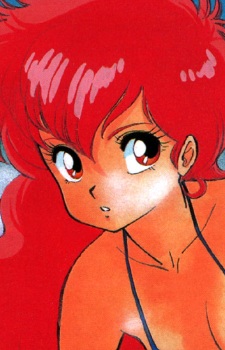 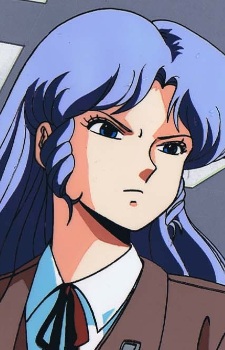 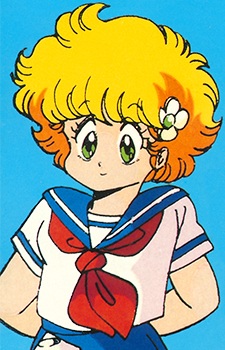 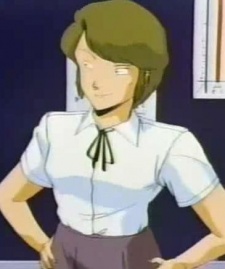 Captain Napolipolita
Because we are making use of some free resources to reduce the main server load, the player can be opened on another domain or showed as a new tab (you have to allow pop-up if you're not using Chrome).
Bookmark(0)