Sequel:
Project ARMS: The 2nd Chapter , Project ARMS: The 2nd Chapter (Dub)
Description Characters Episodes
A boy gets involved in an accident when in kindergarten, horribly damaging his arm, but the doctors somehow manage to save it. Now, several years later, his arm seems to be becoming the focus of strange events as it turns out to be more than a normal arm. Meanwhile, a secret organizations is out to get hold of him and the power he possess. 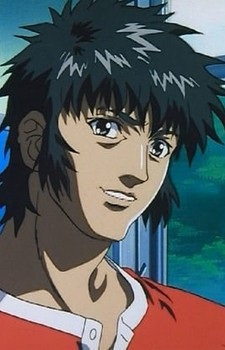 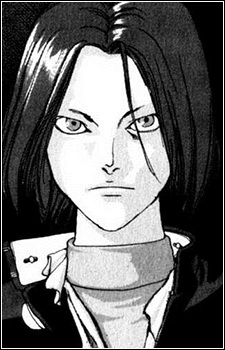 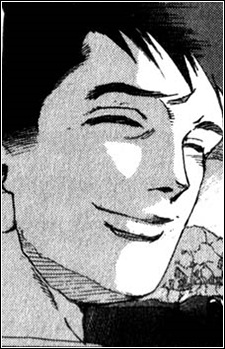 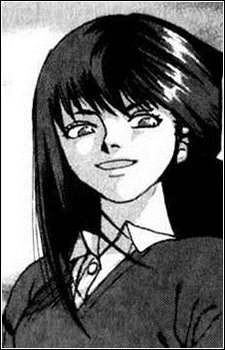 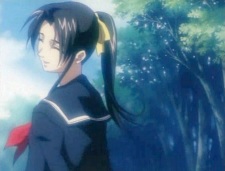 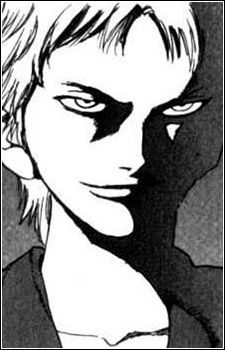 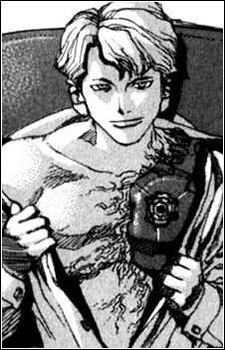 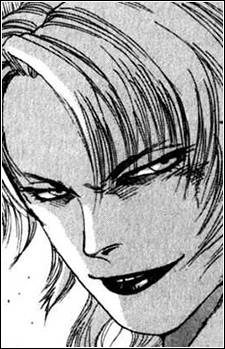 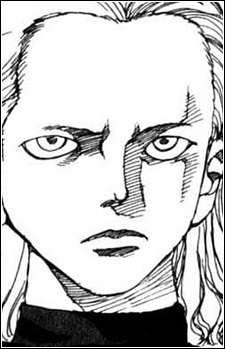 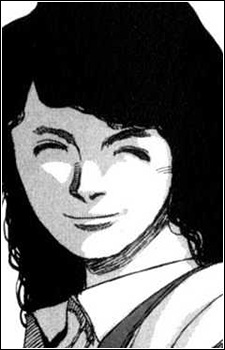 Takatsuki, Misa
高槻 美沙
Because we are making use of some free resources to reduce the main server load, the player can be opened on another domain or showed as a new tab (you have to allow pop-up if you're not using Chrome).
Bookmark(0)