Project Scard: Scar on the Praeter


Project Scard depicts the encounters and battles of those who have tattoos which possess the sealed powers of divine beasts and gods. The story is set in the Akatsuki Special Zone, a lawless zone in Tokyo. "Helios" are those who use the ability of the tattoos to protect the city, "Artemis" are committed to maintain security and control, whilst having a strong commercial motive, and the "Public Security Special Service" are Scard Staff of the metropolitan police department. They live through the turbulent days to keep on going. (Source: MAL News)
Characters 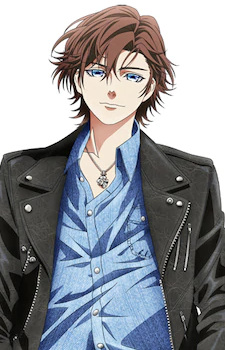 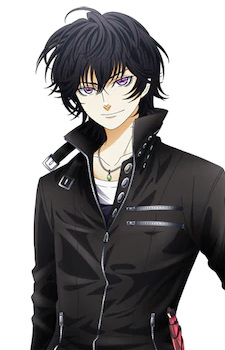 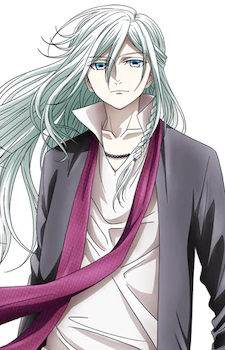 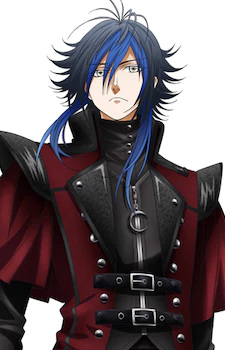 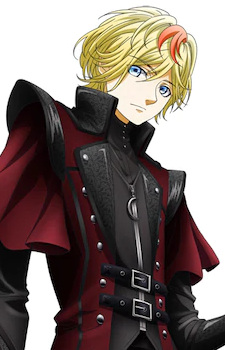 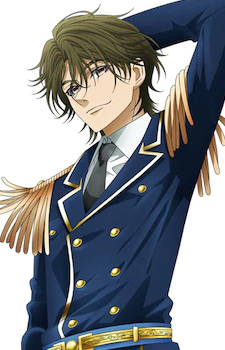 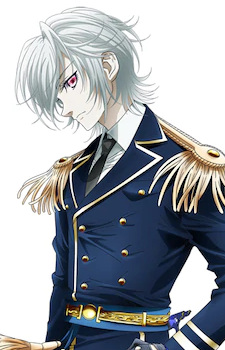 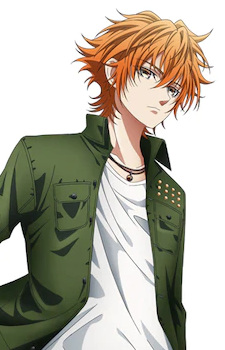 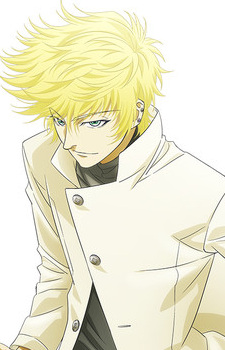 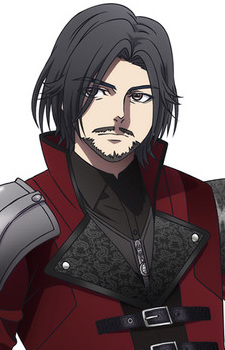 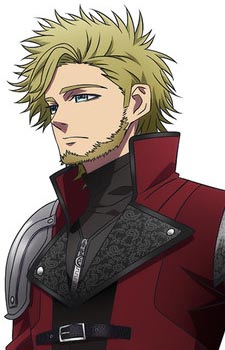 Morrigan
先代モリガン
Because we are making use of some free resources to reduce the main server load, the player can be opened on another domain or showed as a new tab (you have to allow pop-up if you're not using Chrome).
Bookmark(7)