Description Characters Episodes
* Based on the seinen manga by Katsu Aki, serialised in Magazine Z.In the 21st century, a new method to categorize a person as a gifted one is established. This can be done by measuring his/her special power called Aura. The Saikikku Academy is such a special education facility for gifted children. To be accepted you only need to be considered gifted.Note: Psychic Academy was an online anime that was first shown on Lycos Japan. 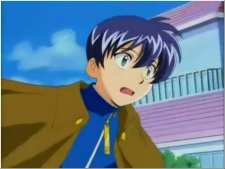 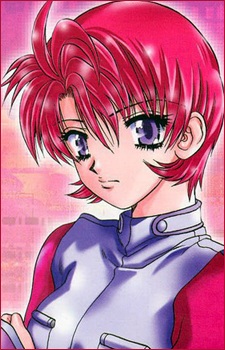 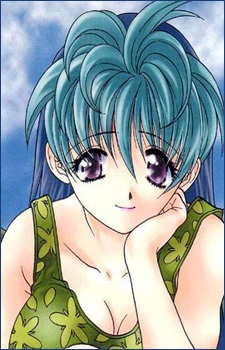 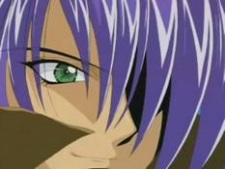 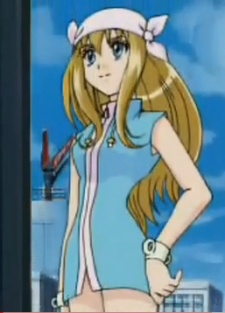 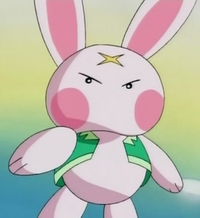 Buu
Because we are making use of some free resources to reduce the main server load, the player can be opened on another domain or showed as a new tab (you have to allow pop-up if you're not using Chrome).
Bookmark(0)