Skip to the content
Home Psycho-Pass: Sinners of the System Case.2 – First Guardian


Prequel:
Psycho-Pass: Sinners of the System Case.1 - Tsumi to Bachi
Sequel:
Psycho-Pass: Sinners of the System Case.3 - Onshuu no Kanata ni??
Description Characters Episodes
Enforcer Teppei Sugou, former ace pilot of the National Defence Army's 15th Integrated Task Force, is visited by a scout from the Ministry of Foreign Affairs and invited to rejoin the military. While considering the offer, he recalls his last months of service. His last mission, Operation Foot Stamp, had been a highly classified military strike against the Southeast Asian Union. The operation quickly went south for the ground forces, and Sugou's First Guardian drone was ordered in as air support to drop emergency supplies for the ground units and then return to base. Following orders against his own judgement, Sugou abandoned his comrades on the field. Many lives were lost during the operation, including Itsuki Otomo, Sugou's commanding officer. However, three months later, following a massacre at the Ministry of Defence, Otomo was spotted at the scene on camera. Now a suspect in an act of terrorism, Sugou cooperates with Enforcer Tomomi Masaoka and CID Division One as they hunt his former mentor down. [Written by MAL Rewrite] 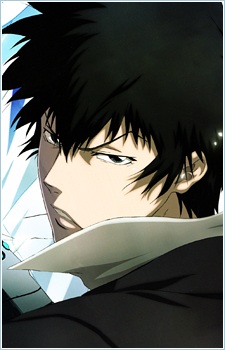 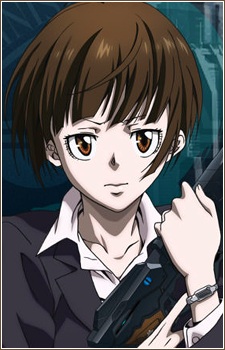 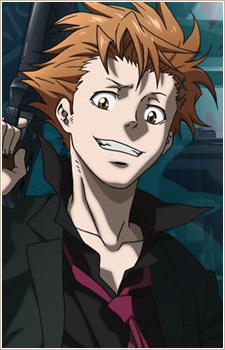 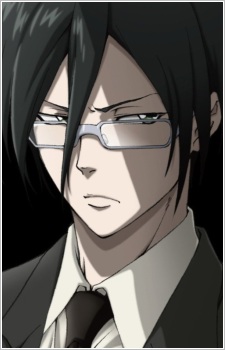 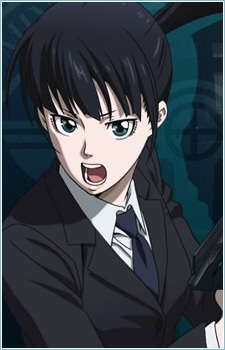 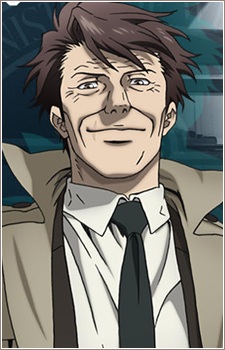 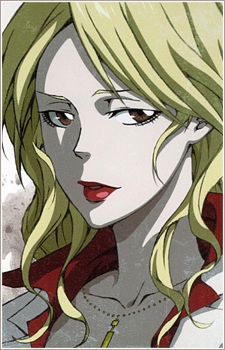 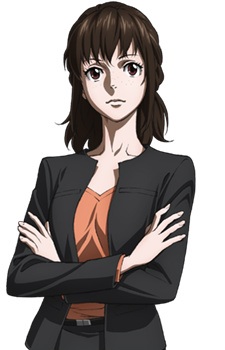 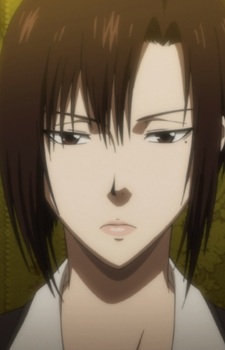 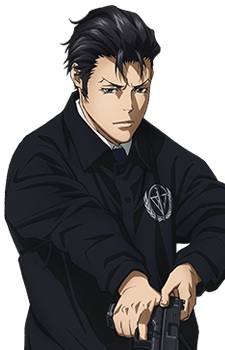 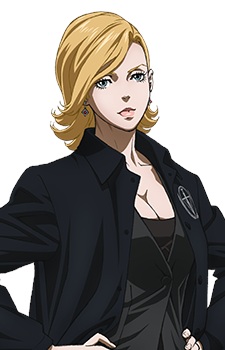 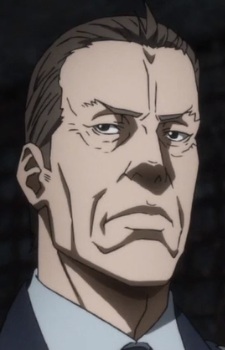 Takaesu, Yoshito
Because we are making use of some free resources to reduce the main server load, the player can be opened on another domain or showed as a new tab (you have to allow pop-up if you're not using Chrome).
Bookmark(1)