Description Characters Episodes
A mysterious organization known as Panther Claw make their presence known by terrorizing Tokyo and giving the cops a run for their money. Police are further baffled by the appearance of a lone cosplaying vigilante who thwarts all of Panther Claw's evil schemes before disappearing. That cosplayer is Honey Kisaragi, the result of the late Professor Kisaragi's prize experiment. A master of disguise, Honey can magically alter her physical appearance and outfits. But with a push of the heart-shaped button on her choker, she transforms herself into Cutie Honey, the scantily-clad, sword-wielding warrior of love and justice. (Source: ANN) 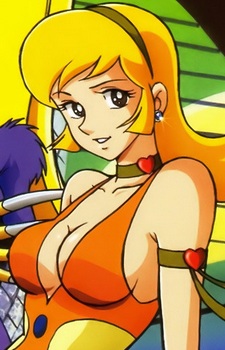 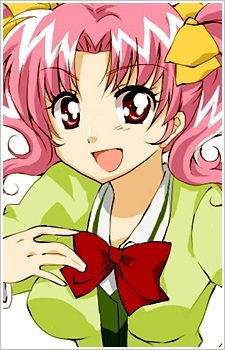 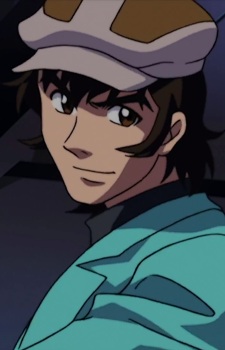 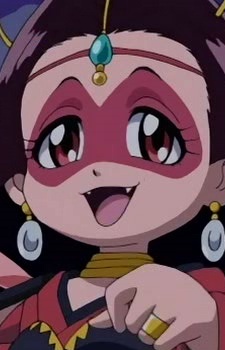 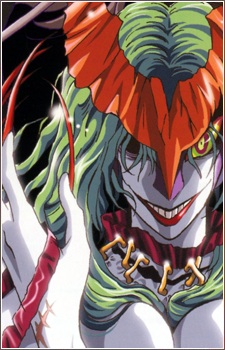 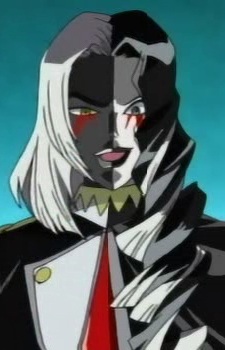 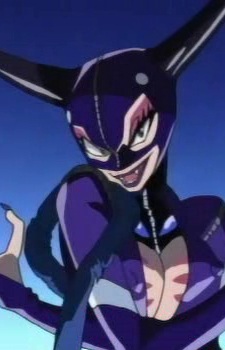 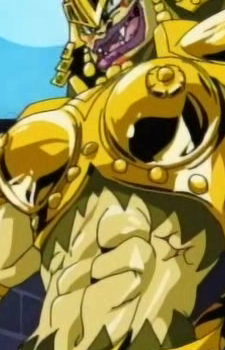 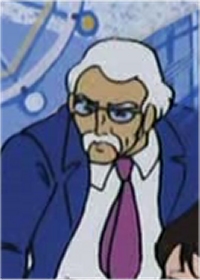 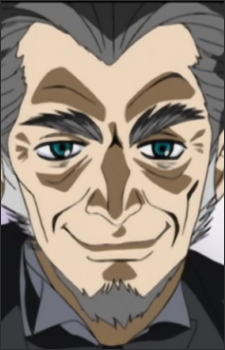 Butler
執事
Because we are making use of some free resources to reduce the main server load, the player can be opened on another domain or showed as a new tab (you have to allow pop-up if you're not using Chrome).
Bookmark(1)