Skip to the content
Home Read or Die OVA


Sequel:
R.O.D: The TV , R.O.D: The TV
Description Characters Episodes
Yomiko Readman is “The Paper” a secret underground operative for the British Library with the inredible power of complete control over paper, including the ability to make it solid as steel. She is called to duty when a book that could spell the end of the world is stolen, and she must take it back. Going with two other operatives, she attempts to take it back and save the world. 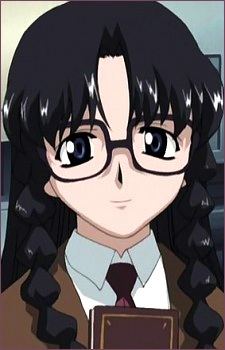 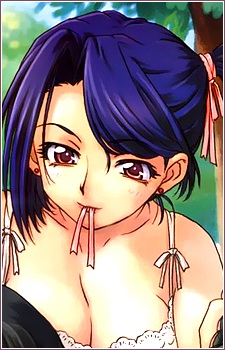 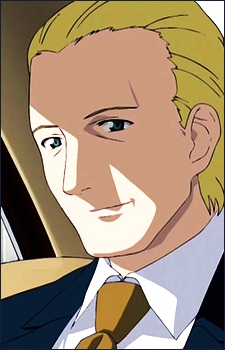 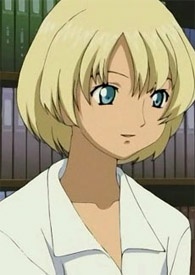 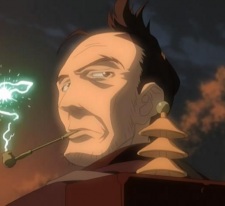 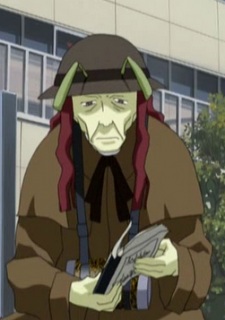 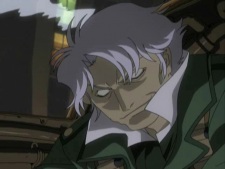 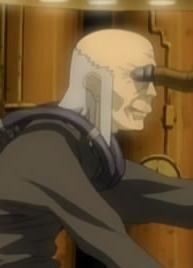 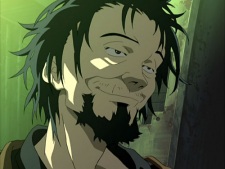 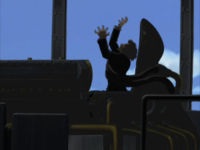 van Beethoven, Ludwig
Because we are making use of some free resources to reduce the main server load, the player can be opened on another domain or showed as a new tab (you have to allow pop-up if you're not using Chrome).
Bookmark(0)