The Wings of Rean

Prequel:
Aura Battler Dunbine , Aura Battler Dunbine (Dub)
Because his friends fired a rocket into the US Army camp, Suzuki was wanted by the US Army and the police. While he was running away the sea surface suddenly rose, and when a brilliant light appeared he saw a strange looking battleship flying in the air. He was dumped into the sea and when he crawled onto the battleship there was a beautiful girl standing there. She said her name was Lyx, the princess of another world, and added, "My Father is Japanese, Shinjiro Sakomizu. Please help me, Suzuki." Based on the novel series by the Gundam creator Yoshiyuki Tomino. (Source: AnimeNfo)
Characters 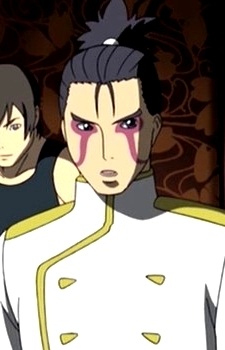 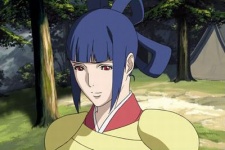 Sakomizu, Luxe
リュクス·サコミズ
Because we are making use of some free resources to reduce the main server load, the player can be opened on another domain or showed as a new tab (you have to allow pop-up if you're not using Chrome).
Bookmark(0)