Beast+ continues from where Beast left off, though it is marketed as a stand-alone series. Episodes are reduced to approximately ten minutes in length, airing in the thirty minute time-slot Oha Coliseum alongside the Saru Getchu anime. Beast+ consists of a string of arcs beginning with the appearance of the Professor and Zero (both from Mega Man Network Transmission).
Characters 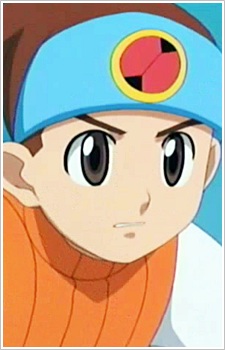 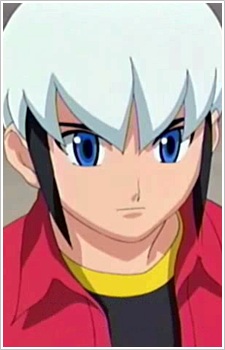 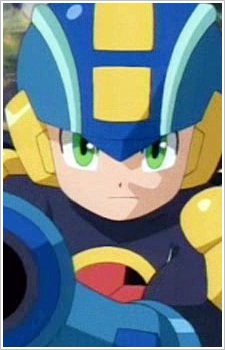 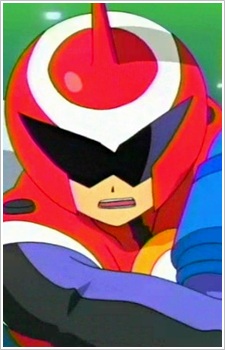 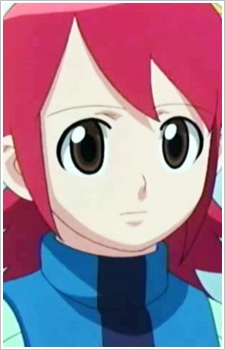 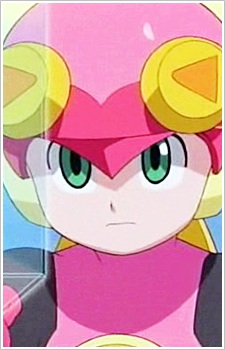 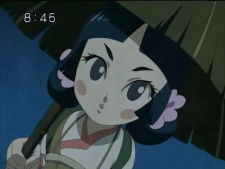 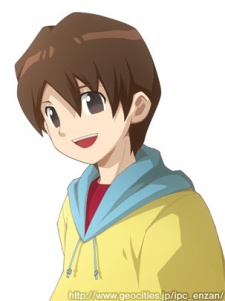 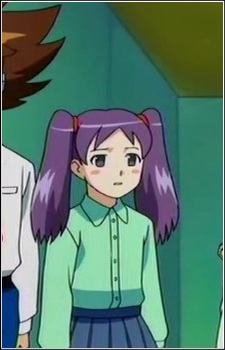 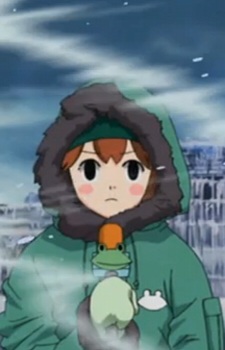 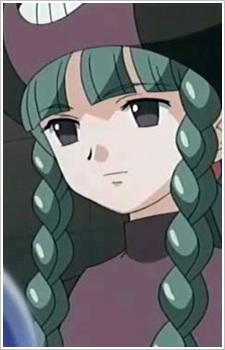 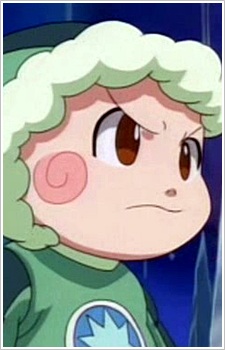 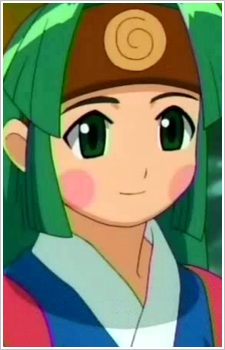 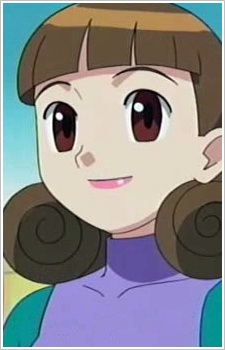 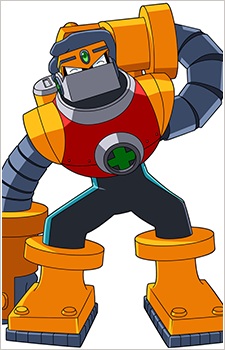 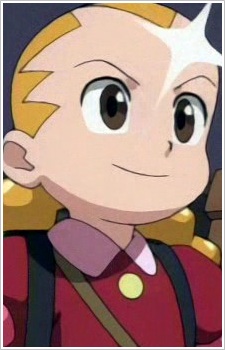 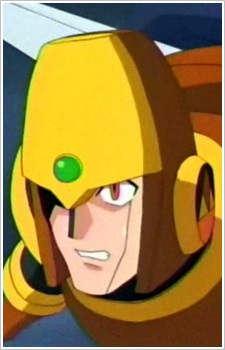 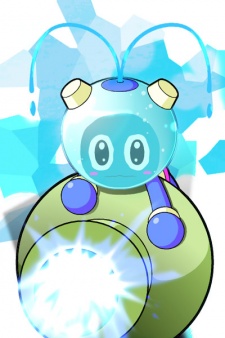 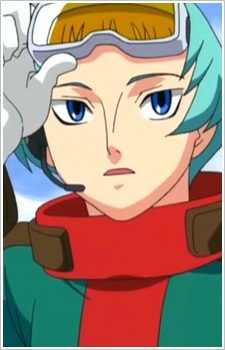 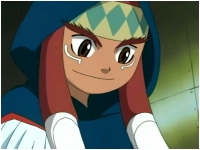 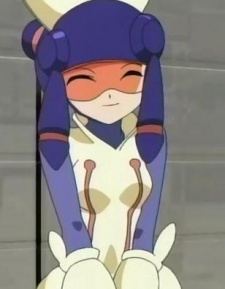 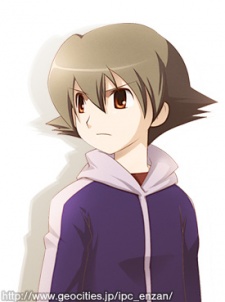 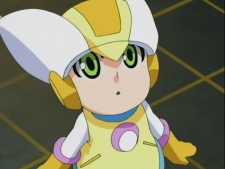 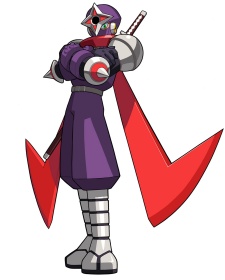 Shadowman.EXE
シャドーマン
Because we are making use of some free resources to reduce the main server load, the player can be opened on another domain or showed as a new tab (you have to allow pop-up if you're not using Chrome).
Bookmark(0)