Skip to the content
Home Saenai Heroine no Sodatekata

Saekano: How to Raise a Boring Girlfriend


Sequel:
Saenai Heroine no Sodatekata ♭: Koi to Junjou no Service-kai , Saenai Heroine no Sodatekata ♭: Koi to Junjou no Service-kai
Description Characters Episodes
Tomoya Aki, an otaku, has been obsessed with collecting anime and light novels for years, attaching himself to various series with captivating stories and characters. Now, he wants to have a chance of providing the same experience for others by creating his own game, but unfortunately, Tomoya cannot do this task by himself. He successfully recruits childhood friend Eriri Spencer Sawamura to illustrate and literary elitist Utaha Kasumigaoka to write the script for his visual novel, while he directs. Super-group now in hand, Tomoya only needs an inspiration to base his project on, and luckily meets the beautiful, docile Megumi Katou, who he then models his main character after. Using what knowledge he has, Tomoya creates a new doujin circle with hopes to touch the hearts of those who play their game. What he does not realize, is that to invoke these emotions, the creators have had to experience the same feelings in their own lives. [Written by MAL Rewrite] 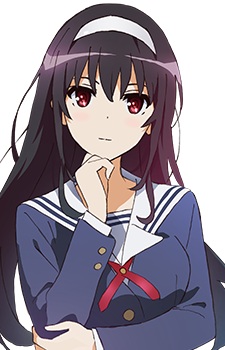 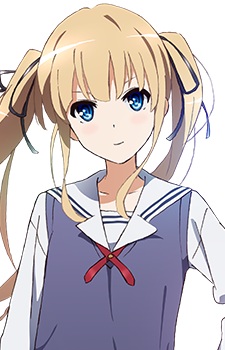 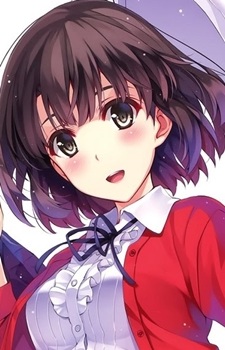 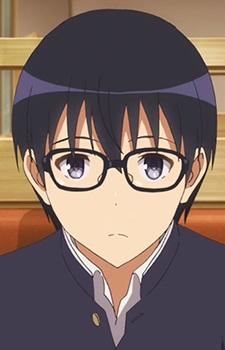 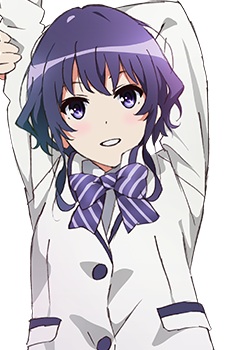 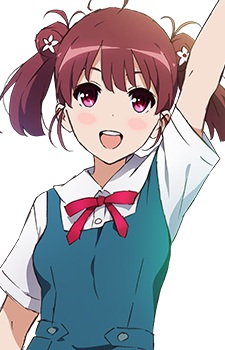 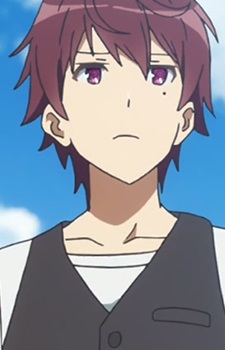 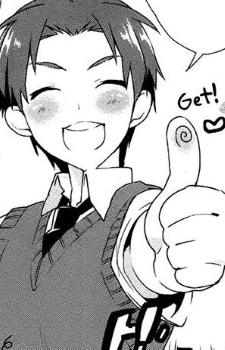 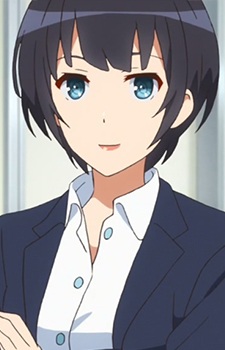 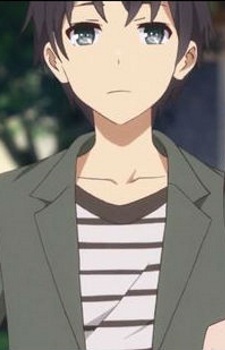 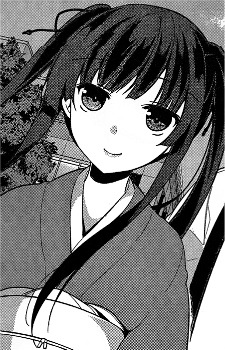 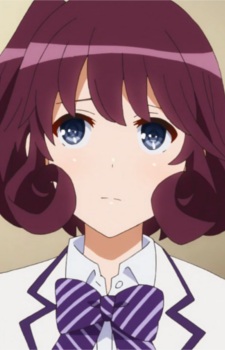 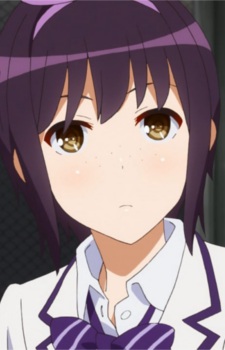 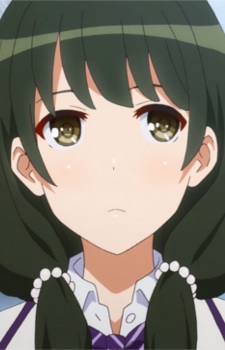 Morioka, Ranko
森丘 藍子
Because we are making use of some free resources to reduce the main server load, the player can be opened on another domain or showed as a new tab (you have to allow pop-up if you're not using Chrome).
Bookmark(25)