Description Characters Episodes
Yashiro is the young leader of Shinseikai and the president of the Shinseikai Enterprise, but like so many powerful men, he leads a double life as a deviant and a masochist. Doumeki Chikara comes to work as a bodyguard for him and, although Yashiro had decided that he would never lay a hand on his own men, he finds there's something about Doumeki that he can't resist. Yashiro makes advances toward Doumeki, but Doumeki has mysterious reasons for denying. Yashiro, who abuses his power just to abuse himself, and Doumeki, who faithfully obeys his every command, begin the tumultuous affair of two men with songs in their hearts and no wings to fly. 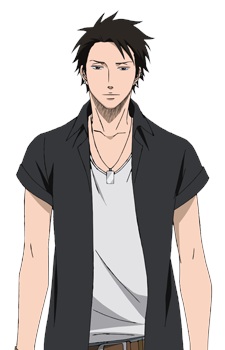 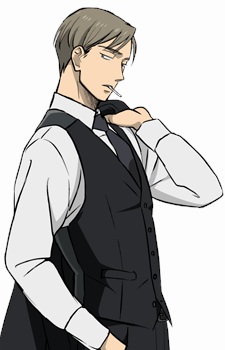 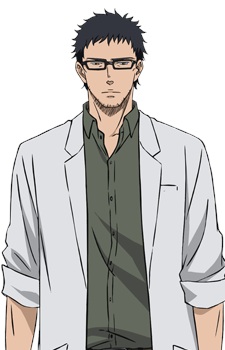 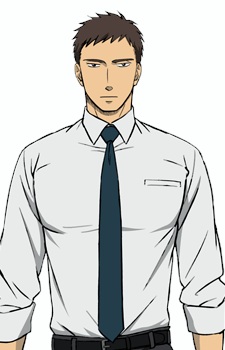 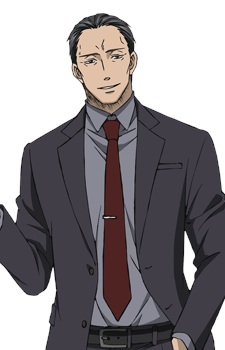 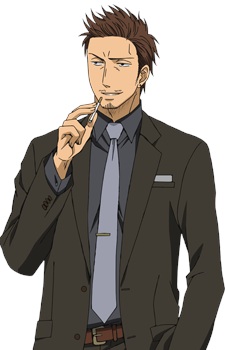 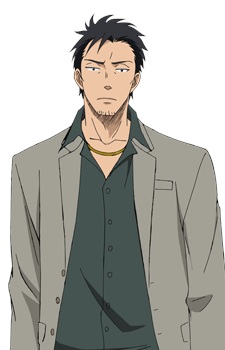 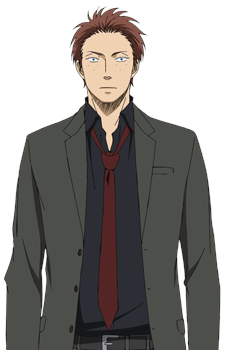 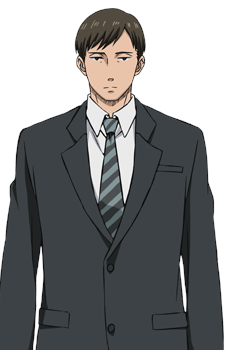 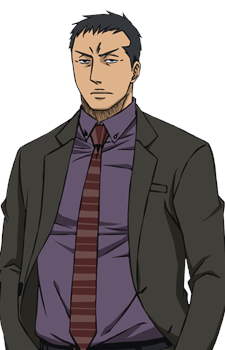 Hirata, Kazuaki
平田 和明
Because we are making use of some free resources to reduce the main server load, the player can be opened on another domain or showed as a new tab (you have to allow pop-up if you're not using Chrome).
Bookmark(13)