She, The Ultimate Weapon


Side Story:
SaiKano OVA: Another Love Song
Description Characters Episodes
Chise is an ordinary schoolgirl: small, frail, and not particularly intelligent. Her greatest joy is her budding romance with her classmate and childhood friend, Shuuji. They both live in a small military town in Hokkaido, where high schoolers have few concerns other than who is dating whom and complaining about the steep climb up "Hell Hill" every day before school. One day, Shuuji and his friends make a trip to Sapporo to buy gifts for their girlfriends. A massive air raid on Sapporo that day kills thousands, including one of Shuuji's friends, and signals the beginning of a war. Fleeing from the carnage, Shuuji spots Chise, though now she has steel wings and a massive gun where her right arm should be. Against her will, she has been transformed into the ultimate cyborg weapon, capable of leveling entire cities. As the war rages closer and closer to their hometown, Chise and Shuuji's relationship is strained by her transformation, and they are left to wonder whether she is even still human. [Written by MAL Rewrite] 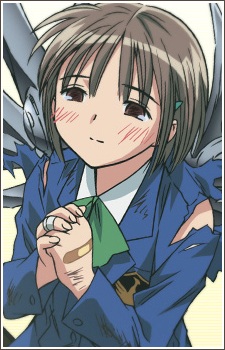 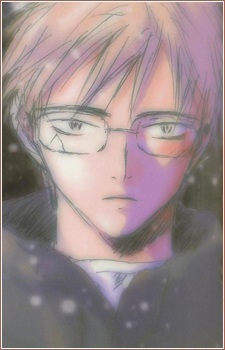 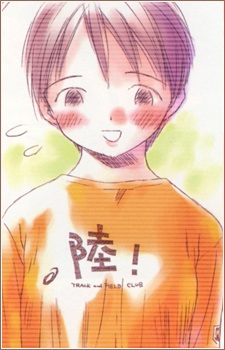 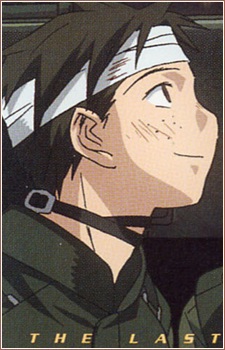 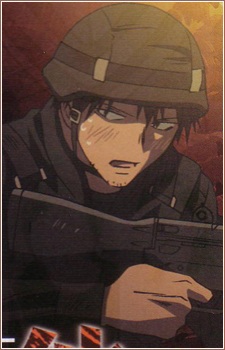 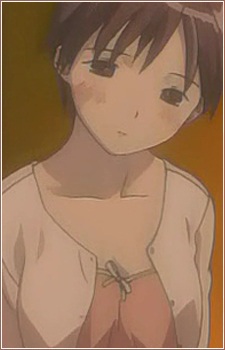 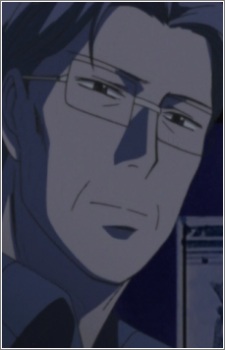 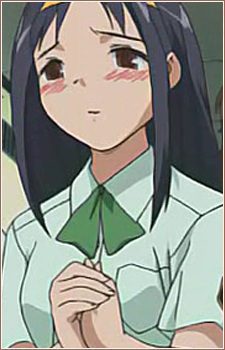 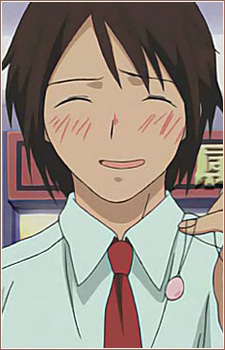 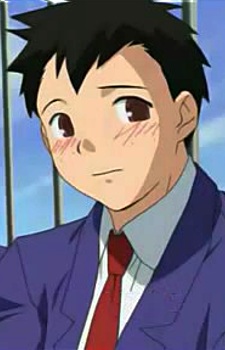 Nori
ノリ
Because we are making use of some free resources to reduce the main server load, the player can be opened on another domain or showed as a new tab (you have to allow pop-up if you're not using Chrome).
Bookmark(1)